Popular Star reacted much too swiftly to a rumor that spread like wildfire online: PS is said to have a bun in the oven, courtesy of Hunky Beau.

PS turned to the Net and other platforms to quash the scuttlebutt. Well, our reliable mole insists, a pregnancy test kit doesn’t lie.

Mole asks: Was that why PS was in a rush to flaunt her figure in public recently? Was she dreading the near future, when she’d be sporting drab maternity dresses?

No worries. Mole insists that flawless PS will be donning a bridal gown before she blows up like a balloon. PS and HB are said to be looking at a last-quarter wedding. He has reportedly asked relatives abroad to come home before the end of the year.

Will baby make three for these sweethearts who are in their prime? Hmmm. 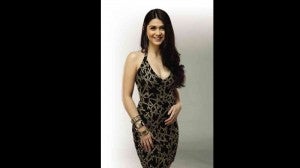 CARLA Abellana: How about a project tackling lesbian romance?

There is something disturbing about Distressed Star’s new look. Longtime fans were horrified when they saw her online recently: DS looked like a victim of a botched cosmetic surgery. Or an amateurish Photoshop experiment.

Her face was distorted. She could barely speak—as if she’d tear her cheeks apart if she did.

Less involved observers suspect that the apparent disfigurement is a side effect of nasty vices.

To catch a predator 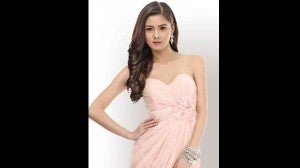 Controversial Personality cannot seem to give up the company of much younger girls. A studio insider was shocked to learn that CP was spending too much time with Newbie Performer.

CP is purportedly building up NP. By taking the minor to night clubs way past her bedtime?

Maybe CP has yet to move on from a disastrous encounter with another Nubile Starlet. Oh, and is this why CP is goading another Scandalous Starlet to destroy the handlers of NS? 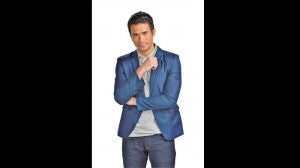 SAM MILBY is happy to be hated as a TV villain.

Bitter Starlet lost to Famous Star in a contest. BS snubbed the awarding ceremony but convinced friends to attend, so they could sabotage FS’ moment of glory.

On the big night, BS stayed somewhere near the venue, to wait for her pals whose orders were to boo and hiss when FS went up the stage.

Alas, BS’ friends enjoyed themselves too much at the party and forgot their assignment. 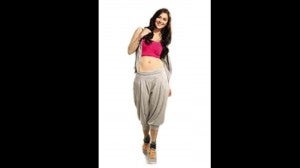 Not a few observers were turned off when Seasoned Bombshell showed off her body in public.

The consensus was that SB should retire from baring, and leave the daring (roles) to younger nymphets.

Perhaps SB is “midlifing.” Or, worse, she can’t shake off the exhibitionistic streak—as we can glean from several photos (posted on social network sites) that leave very little to the imagination.

SB should know when to give up and cover up. 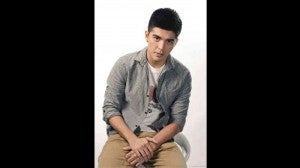 MARK Herras tells haters to back off.