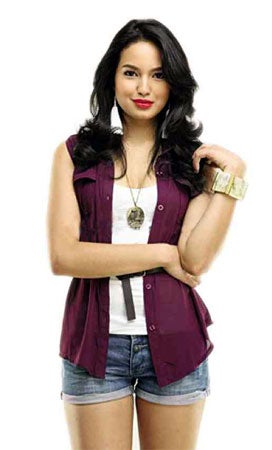 A spy insists that the grand affair of Seasoned Hunk and Wealthy Benefactor is going strong.

A curious photo was framed and displayed prominently in WB’s living room.

Grinning like a Chesire cat, SH is caught wearing only a dainty apron in the picture.

WB explained that SH enjoys playing a domestic goddess to the hilt whenever he visits.

What comes after dinner is a luscious dessert, of course.

Does that explain the saucy snapshot?

Veteran Star simply can’t cope with the grueling demands of a high-profile project.

VS can’t stand the long working hours and the interminable waiting between takes.

Worse, VS allegedly had problems memorizing kilometric lines of cheesy dialogue. It would takes countless tries (and a minimum of two hours) before VS could nail a scene.

Though once a big star and “big” in another way today, VS had no choice but to quit. VS’ character was axed, pronto. 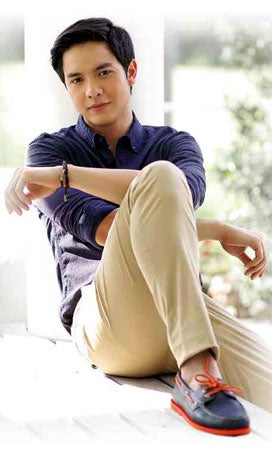 ALDEN Richards’ fee is not as high as Daniel’s.

Powerful Personality once invited Handsome Hunk to dinner for a serious talk.

Was HH serious about his relationship with Controversial Celebrity, PP’s daughter? HH was caught off-guard and forced to say he’d marry CC, out of respect for PP.

That was how HH was hooked by CC, who would find out years later that HH was only joking.

Cheery Personality is in serious trouble having mortgaged or sold several properties after an ill-advised foray into politics led to bankruptcy. CP spent a princely sum to get elected, to no avail. And the people who goaded CP to run are nowhere to be found.

Lonely at the top 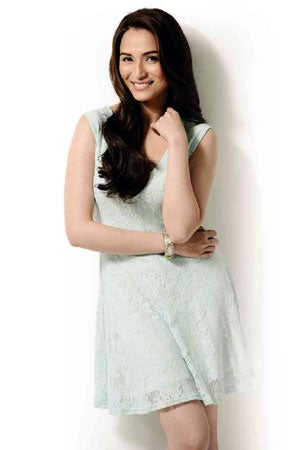 JENNYLYN Mercado landed in a hospital because of all those intrigues.

Busy Actress is difficult to work with. Colleagues complain that BA’s mood swings can be unpredictable, and that she would go ballistic over the smallest booboo. Is it because BA is always stressed, juggling several projects at the same time?

Her assistant, driver and house help couldn’t stand BA’s tantrums and have all left. So, BA now lives on her own, finding out how lonely it is at the top.

The top show biz news in the Inquirer tabloid Bandera (and why we are moved if we are moved.)

Sarah Lahbati 9 buwan nawala, nanganak na sa Switzerland? (If that’s the only way all this attention on her could be justified, might as well.) 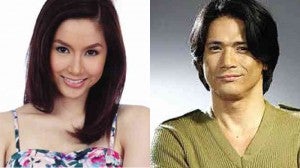 MARIEL Rodriguez and Robin Padilla are in no hurry to become parents.