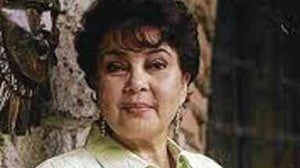 Linda Alvarez, televiewer: “I love tuning in to Bo Sanchez’ ‘Messages on Kerygma’ on ANC every Sunday morning. The host is cool, funny, and down-to-earth yet profound—truly a gifted servant of the Lord! His recent sermons about a frog and kettle were a fitting illustration of the trials we go through in life.”

Carol Morales, housewife: “I enjoy watching veteran stars on TV—that’s why it thrills me no end every time I see Susan Roces, Barbara Perez and Pilar Pilapil. A very welcome addition is Amalia Fuentes, who returns to acting via a telenovela.

As a bonus, she’ll be acting with Roces, her former arch-rival for the movie-queen throne. Here’s hoping that Susan and Amalia won’t end up in merely decorative roles!” 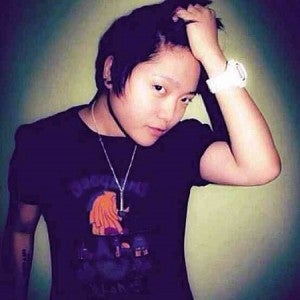 Vicky Chan, teacher: “I rejoiced at Martin Nievera’s recent return as TV talk show host, but I’m just as saddened about the end of the program after only one season. I’ve always been a Martin follower, and it’s a pity that his show didn’t rate as expected. Can TV5 come to his rescue?”

Don Rezada, student: “Netizens are having a field day commenting on Charice’s boyish new look. She has yet to react to the speculations about her gender preference, but I hope that the negative comments won’t stop her from doing what she does best—singing.”

Edward Salvacion, businessman: “Radio programs now viewed on television are alternately fun and boring to watch. Fun, because they give ‘faces’ to our favorite hosts, most of whom we’ve known only through their modulated voices.

They become boring, however, when they simply ‘read’ the news. Worse, they include some of our primetime news anchors on TV! Why not call them ‘news readers’ from here on in, instead?”