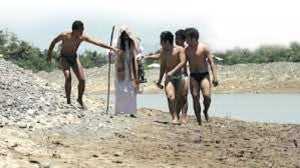 Largely due to the “popular, critical and artistic success” of the first New Filipino Cinema held last year, organizers have decided to make the film fest an “annual event.”

New Filipino Cinema 2013, which will be held at Yerba Buena Center for the Arts in San Francisco from June 5 to 9, will showcase a diverse selection of 16 Filipino films—features, documentaries, shorts and a digitally restored classic. 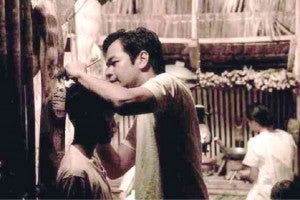 An experimental film, Whammy Alcazaren’s “Colossal,” is included this year, along with a “commercial movie … the delightfully deranged (and indie in spirit) Erik Matti’s ‘Tiktik: The Aswang Chronicles.’”

Its website asserted that this year’s New Filipino Cinema lineup proves that “the Philippines remains one of the most creative and exciting countries for independent filmmaking.” Bayani San Diego Jr.