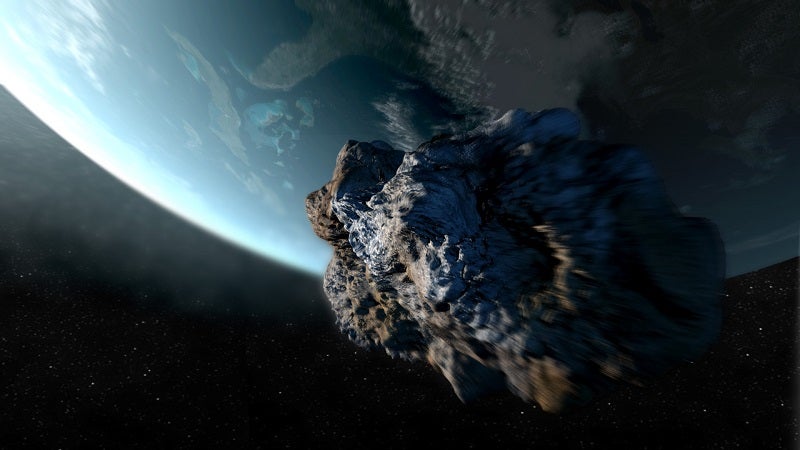 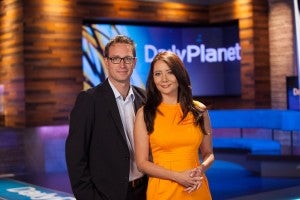 On the morning of February 15th, a meteor weighing nearly 11 tons burst into the atmosphere over the Russian mountain city of Chelyabinsk, 900 miles from the center of Moscow, with the power equal to that of an atomic bomb, at a speed of almost 34,000 miles per hour.

The intense flash of light and intensity was recorded by bystanders in nations hundreds of miles away, creating sonic blasts and tremendous shock waves and leaving smashed windows, collapsed roofs and injured nearly 1000 people in the aftermath.  Following closely in its wake, a 13-story-size asteroid will pass within 17,100 miles of Earth this weekend before heading off into space.

Are the two events related? What marvels will come next? How can we prepare? Join scientists, physicists, astronomers and experts from around the globe as they explore this major phenomenon and what may be on the horizon for our planet’s future.