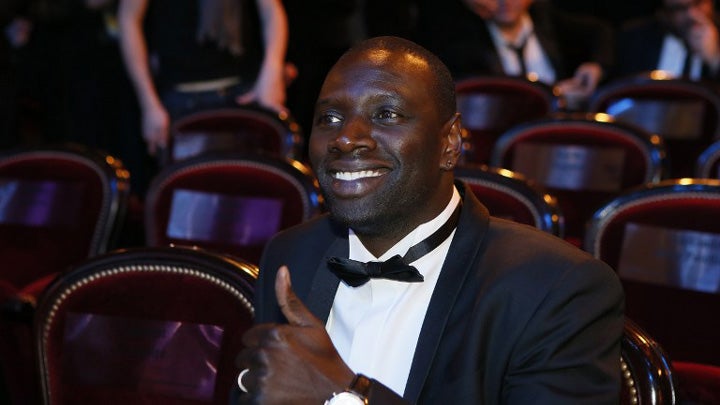 LOS ANGELES – French actor Omar Sy, who won praise for his starring role in the film “The Intouchables,” has been added to the star-studded cast of the next “X-Men movie,” director Bryan Singer has said.

“Thrilled to welcome the brilliant #OmarSy from the amazing film #TheIntouchables to the cast of #Xmen #DaysofFuturePast!” Singer said on Twitter.

Sy’s role has not yet been specified. The film is set for release in July 2014.

The French actor won a Cesar, France’s Oscar, in 2012 for his role in “The Intouchables,” a comedy about a quadriplegic aristocrat and his home-help from the melting-pot suburbs of Paris.

He now lives in Los Angeles.