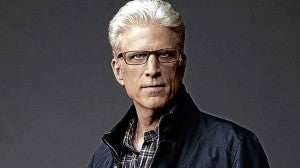 “I love going to work,” seasoned actor Ted Danson told the Philippine Daily Inquirer during a recent phone interview. The Emmy and Golden Globe winner is reprising a role for the 13th season of the crime-drama series “CSI (Crime Scene Investigation).”

“I love the camaraderie the results from being part of a group that’s trying to do something creative… I think acting can be a noble profession. I really do enjoy it,” he said again.

Danson, 65, has been acting for over three decades. He has also been involved in ocean conservation for over 25 years. He co-authored “Oceana: Our Endangered Oceans and What We Can Do to Save Them,” released in 2011.

He admitted that his previous sitcoms “Cheers,” “Becker” and, more recently, the comedy-drama series “Bored to Death” have given viewers the preconception that his current TV role is a similarly “lighter” presence.

Danson expounded on the dichotomy of his “CSI” character, graveyard shift supervisor DB Russell: “Because people know me from comedy, I bring that kind of expectation with me. It’s not that I’m telling jokes; you expect me to be a little bit lighter… plus my character has been created to be somebody who seems to be able to do the hard, dark work, but at the same time, has a family life—a wife and children—and he seems to be able to separate those parts of his life.”

Danson revealed that landing the role was unexpected. “Like a lot of things in my life, I didn’t think about this [lengthily],” he said. “I was sitting in a movie theater with my wife (Mary Steenburgen) in Martha’s Vineyard… my phone rang; my agent [asked if I wanted] to do ‘CSI.’ I said ‘yes,’ and hung up.”

He continued: “I felt good about taking a chance. I had never done a 22-episode, one-hour network show before. I knew that was going to be really hard. A police procedural is very stylized. It’s a different kind of acting; it’s not as naturalistic and real because what you’re doing is very plot-driven instead of character-driven.”

Still, it was a challenge, Danson conceded: “As an actor, you end up using parts of yourself… the part that I get to use in this show is trying to be as intelligent as I can, because it’s very difficult material!”

He considers himself “lucky” to be part of the long-running show, and finds working with a dedicated cast and crew “a real joy.” To get ready for the role, he witnessed a real autopsy, which had a “huge emotional and spiritual impact” on him. His second season as DB Russell will show a radical shift, according to Danson.

“This year is kind of the beginning of a change,” Danson said. “In the first year, they wanted to establish my character as a family man, a literary major who came from Seattle. He has a Zen approach to life. And then, in the last episode of last year, his granddaughter was kidnapped by a very bad man. In this season, [DB] will do anything; he’ll be as violent as he needs to be to get his granddaughter back! A lot of the characters will be dealing with family issues. It’s going to be an interesting season.”

As for the scientific and medical facts mentioned on “CSI,” he finds them “very educational.”

“I am constantly fascinated,” he enthused. “Our [scientific] adviser stands next to me; he’s seen all of this in real life. If you’re interested and you ask all these questions, you can learn these amazing things. The science is very compelling. There are some things that aren’t real—we take some liberties. A CSI investigator can’t interrogate a prisoner; a policeman does that. But the science, we try to keep it as real and true as possible!” 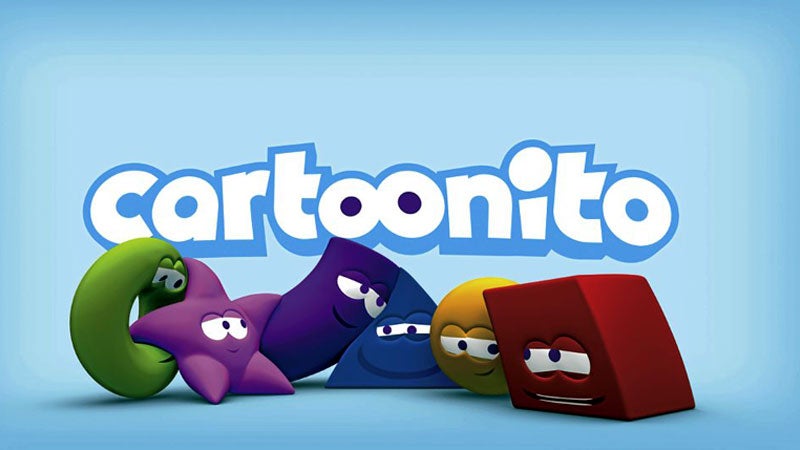