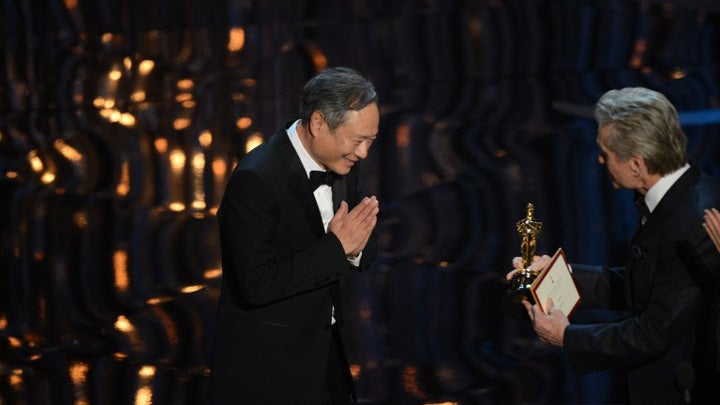 LOS ANGELES — Ang Lee has won the Academy Award for best director for his “Life of Pi.”

It’s the second Oscar for Lee, who won in 2005 for “Brokeback Mountain.” The Taiwanese director was also nominated in 2000 for directing “Crouching Tiger, Hidden Dragon.” He becomes only the 19th director to win the honor multiple times.

This year’s directing category was one of the most controversial, as it left out Ben Affleck for “Argo” and Kathryn Bigelow for “Zero Dark Thirty.”

The 85th Academy Awards are airing live from the Dolby Theatre in Los Angeles with host Seth MacFarlane.