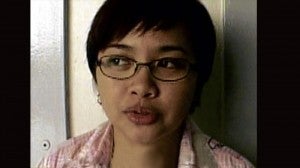 Interpreted by Aiza Seguerra, the song bested 11 other entries during the performance night and grand finals held at the SM Mall of Asia Arena Sunday night.

On his Facebook account following his triumph, Tan posted a message, thanking his family, friends and all of his supporters.

Meanwhile, on second place was “Hanggang Wakas” by Soc Villanueva (interpreted by Juris Fernandez); third place was “If You Ever Change Your Mind,”  which was sung by its composer Marion Aunor; fourth place was “Scared to Death” by Domingo Rosco Jr. (KZ Tandingan); and fifth place was “Kahit Na” by Julius James de Belen (Toni Gonzaga).