Barbra Streisand to sing at Oscars 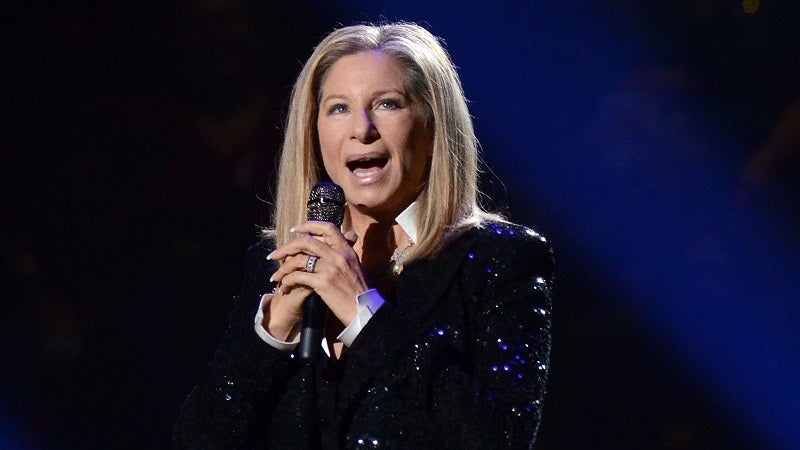 This Oct. 11, 2012 file photo shows singer Barbra Streisand performing at the Barclays Center in the Brooklyn borough of New York. The Academy of Motion Picture Arts and Sciences announced Wednesday that the 70-year-old singing veteran will hit the stage on Feb. 24. It will be her second performance at the Oscars, and her first in 36 years. AP/Evan Agostini/Invision/

Streisand has earned two Oscars, but has only performed at the top Hollywood awards show once before, in 1977 when she sang the winning song from “A Star Is Born.”

“In an evening that celebrates the artistry of movies and music how could the telecast be complete without Barbra Streisand?” said the show’s producers Craig Zadan and Neil Meron.

“We are honored that she has agreed to do a very special performance on this year’s Oscars, her first time singing on the show in 36 years,” they added in a statement.

Streisand — whose latest movie, “Guilt Trip,” came out in the US last month — won her first Oscar for Best Actress in “Funny Girl” 1968, and her second for best original song for “A Star is Born” in 1977.

Others already confirmed for the February 24 Oscars show include British songstress Adele, who will sing her 007 theme tune “Skyfall,” and foul-mouthed teddy bear Ted, with his big-screen sidekick actor Mark Wahlberg.