Don McLean fined for speeding in US 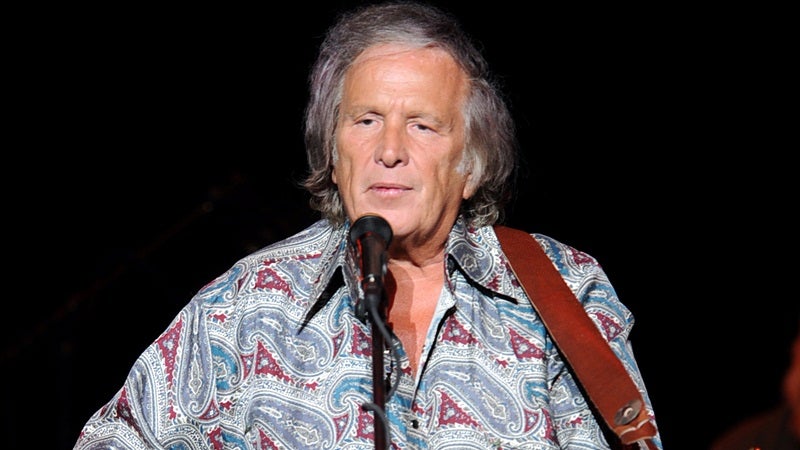 ROCKLAND, Maine— “American Pie” singer Don McLean has been fined $400 for driving his car too fast through a U.S. school zone.

McLean burst into popularity in 1971 with his hit “American Pie,” about the deaths of Buddy Holly, Ritchie Valens and the Big Bopper in a plane crash on Feb. 3, 1959 — The Day the Music Died.