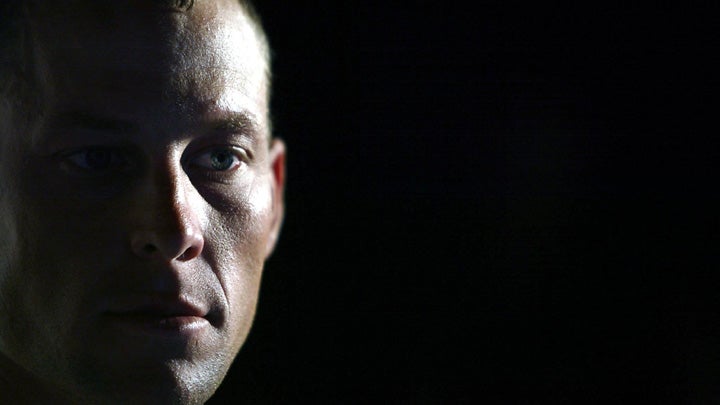 LOS ANGELES—Lance Armstrong’s life story is headed to the silver screen, US media reported Monday on the heels of the disgraced athlete’s doping admission.

Paramount and Bad Robot studios have bought the film rights to a book being written on Armstrong by Juliet Macur, a New York Times sports journalist, The Hollywood Reporter (THR) said.

The release of the book “Cycle of Lies: The Fall of Lance Armstrong” is scheduled for June but there is no time frame yet for the film’s release, the report said.

In an interview last week with talk show queen Oprah Winfrey, Armstrong, 41, admitted for the first time that he used banned substances to help him win his record seven Tour de France titles (1999-2005).