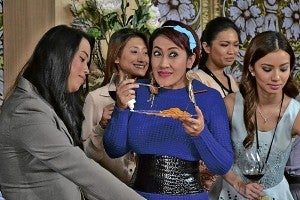 There were the usual conflicts and protests, but this year, “less feathers were ruffled” during the two-week run of the 38th Metro Manila Film Festival (MMFF), said executive committee member Boots Anson-Roa.

The festival, which ended on Tuesday, surpassed its P700-million target in gross earnings. It had earned P753 million as of Monday, compared to last year’s P637 million gross, according to MMFF spokesperson Alu Dorotan.

“Festival chair Francis Tolentino was very conservative in his prediction,” Roa told the Inquirer by phone. “He told us to just try to exceed last year’s earnings, which was around P550 million.” (P87-M lower than the figure quoted by Dorotan—Ed.) 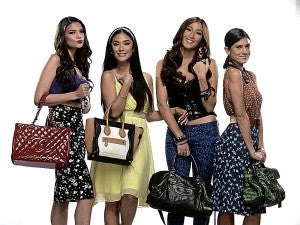 Tolentino is also chair of the Metro Manila Development Authority, which organizes the annual event.

A major change this year was the new criteria for best festival picture. The award was won by “One More Try.”

Roa noted that, for the 15-day run, each MMFF entry was guaranteed screenings in 44 theaters in Metro Manila.

However, two films, “Thy Womb” and “Sosy Problems,” were pulled out of some cinemas earlier because of poor box-office performance.