Pfeiffer, Winslet refuse to rest on their laurels | Inquirer Entertainment

Pfeiffer, Winslet refuse to rest on their laurels 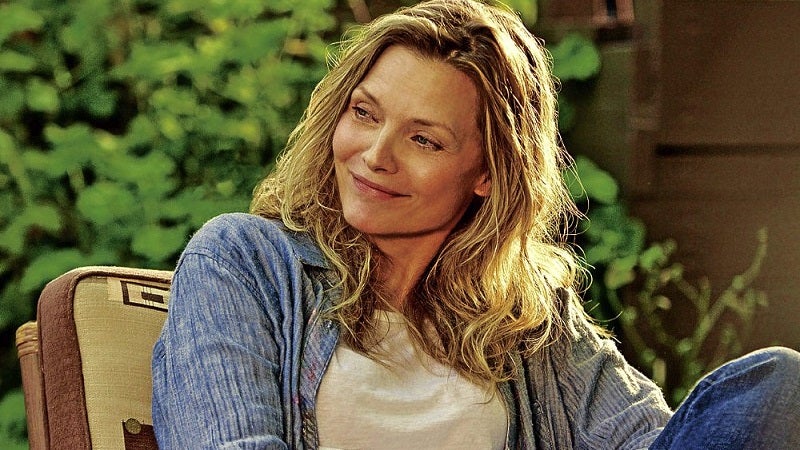 After her offbeat turn in Tim Burton’s “Dark Shadows,” we were happy to see Michelle Pfeiffer in Alex Kurtzman’s domestic drama, “People Like Us” (screened at Ayala cinemas recently)—a good, old-fashioned tearjerker that reminds viewers of her formidable acting skills.

Pfeiffer never won an Oscar, but she has three Academy Award nominations—for her acclaimed portrayals in the Golden Globe-winning “The Fabulous Baker Boys,” “Dangerous Liaisons” and “Love Field,” which earned her the Best Actress prize at the Berlin film fest in 1993. Her performances in “The Age of Innocence,” “Batman Returns,” “Hairspray” and “Married to the Mob” are similarly noteworthy.

Inspired by a true story, “People Like Us” casts Pfeiffer as lonely Lillian, the mother of financially needy Sam (the dashing Chris Pine), who looks for excuses not to go home, even after his mom breaks the news about his distant father’s death. 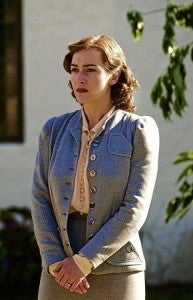 But, Sam gets the biggest surprise of his life when he learns that his dad has left a big sum of money to a troubled young boy (Michael Hall D’Addario)—who just happens to be the only son of the half-sister, Frankie (Elizabeth Banks), he never knew existed!

These days, the 54-year-old actress is as lovely as ever. She’s no longer as busy as she was in her 30s, but her projects are varied and well-chosen. Her next film, “Malavita,” teams her up with Robert De Niro and Tommy Lee Jones in Luc Besson’s big-screen adaptation of Tonino Benacquista’s book, “Badfellas.”

The movie tells the cautionary tale of Giovanni Manzoni (De Niro), an ex-Mafia boss who, with his wife (Pfeiffer) and two kids (“Glee’s” Dianna Agron and John D’Leo), lives under the FBI’s witness-protection program. But, they soon discover that old habits die hard—and they find themselves handling things “the family way.”

Like Pfeiffer, Kate Winslet doesn’t rest on her laurels. On the small screen, the thespic showcase to watch is the British actress’ rare foray into television via “Mildred Pierce,” HBO’s five-part remake of Michael Curtiz’s 1945 drama, starring Joan Crawford.

Todd Haynes’ miniseries deserves to be seen, not so much for its protracted yarn-spinning, but for the outstanding portrayals turned in by Guy Pearce, Evan Rachel Wood and the Emmy- and Golden Globe-winning Winslet.

The film follows the story of a plucky housewife (Winslet) who leaves her husband and becomes a successful restaurateur after he cheats on her. Sadly, the two persons dearest to her get in the way of her happiness—her lover (Pearce) and her bratty daughter (Wood), who end up conspiring against her!

Also in the works is her thriller with Tobey Maguire and Josh Brolin: Jason Reitman’s “Labor Day” casts Winslet as Adele, a depressed single mother who, with her son, Henry, offers a wounded man a ride. To their horror, mother and son later learn that the odd stranger is an escaped convict—not the best person to drive around with!