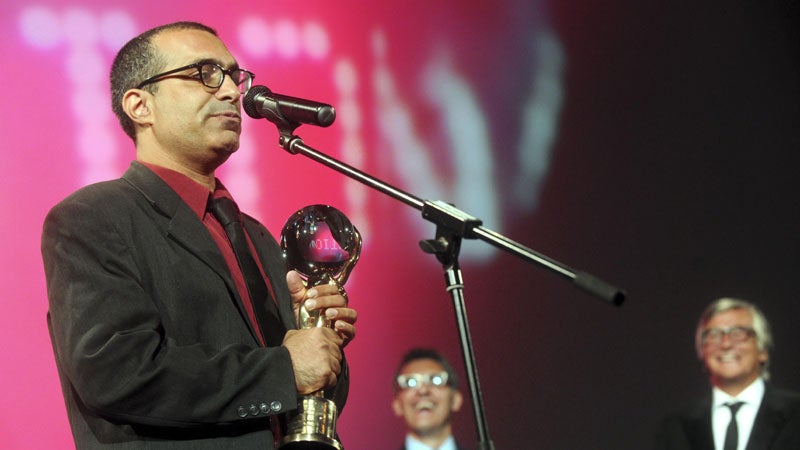 The film, directed by Joseph Madmony, is a psychological study of characters in the contemporary Israeli society. It examines problems of an owner of an antique furniture restoration shop with his son and business after his business partner dies.

The movie was chosen from 12 contenders for the Crystal Globe by the festival’s grand jury, led by Hungarian director Istvan Szabo