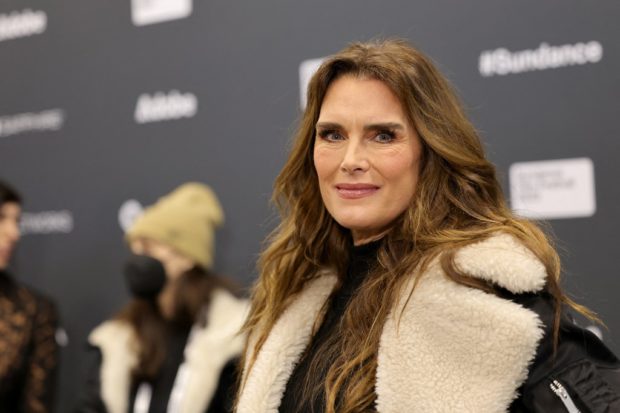 Brooke Shields revealed she was raped as a young Hollywood actress in new documentary “Pretty Baby: Brooke Shields,” which premiered at the Sundance film festival on Friday, Jan. 20.

The former supermodel did not reveal the identity of her attacker, but said she met with the man—someone she already knew—soon after she graduated college, believing it was a work meeting to discuss casting her in a new movie.

He took her back to his hotel, claiming he would call her a taxi from his room. He instead disappeared to the bathroom before returning naked and assaulting her, she said.

“It was like wrestling… I was afraid I could get choked out or something,” Shields recalled in the documentary.

“I didn’t fight that much. I didn’t. I just absolutely froze. I thought that my one ‘no’ should have been enough. And I just thought ‘stay alive and get out.'”

After the incident, Shields recalled phoning her friend and security head Gavin de Becker, who told her: “That’s rape.”

She replied “I’m not willing to believe that,” and has not spoken of the incident publicly until now.

The revelation—which echoes #MeToo revelations by prominent and lesser-known Hollywood actresses in recent years—is one of several shocking moments in the film, which will be released on the Hulu streaming platform in two parts.

Part one examines the intense sexualization Shields experienced as a young girl, including a provocative nude photoshoot at age 10, and her appearance as a child prostitute in the film “Pretty Baby” at age 11.

The documentary shows a young Shields being asked lascivious questions by much older male chat show hosts about her roles in movies such as “Blue Lagoon” and “Endless Love,” and the series of controversial Calvin Klein jeans commercials she starred in.

After experiencing global fame as a teenager, Shields attended university at Princeton, and initially struggled to find acting roles again after she graduated– leading to the meeting with her alleged rapist.

The movie, which earned Shields a standing ovation at its Sundance premiere, also chronicles the media’s later obsession with her virginity, her mother’s alcoholism, and her first marriage to tennis star Andre Agassi.

Shields, 57, said it “felt like the right time in my life” to participate in a documentary, but that she never wanted to “become shut down.”