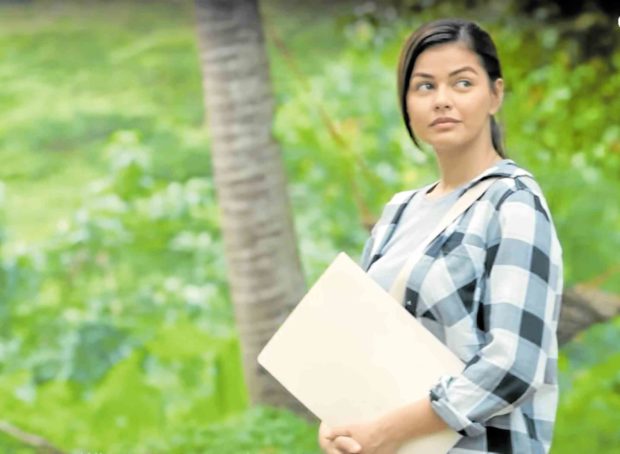 “What you’ve seen from her in this preview is just the tip of the iceberg,” said director Onat Diaz of actress Janine Gutierrez shortly after the special preview of her latest teleserye, “Dirty Linen,” on Wednesday night.

Presented that night was the “abridged version” of what will be seen during the first week of the series, which starts airing on Jan. 23.

“She has given so much for this show, especially because her character experiences a roller-coaster of emotions. She’s one of the drivers of this story. Expect to be blown away by Janine’s performance. After the show, you will never look at her the same way again,” Diaz told Inquirer Entertainment. “This is my first time working with Janine. She’s such a darling, and I don’t mean this in a nice, cute way. She’s such a professional. She’s committed and very collaborative.” 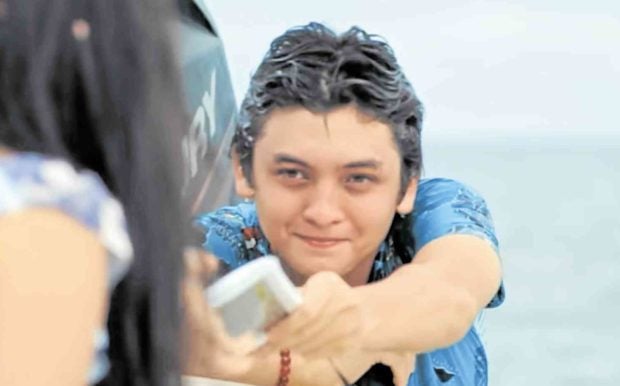 Janine’s leading man, Zanjoe Marudo, on the other hand, “has come up with a most riveting performance,” Diaz said. “You will not see much of him in the first week because we are still introducing the characters. Zanjoe’s performance is the most heartbreaking. His character Aidan will reach a point when, as he tries to protect his family, he also discovers that the family he is trying to protect is not as clean as he hoped it would be.”

Diaz said “Dirty Linen” is not your usual revenge drama. “We try to point out that a revenge-themed series is not the same as a story about seeking justice. This show is different from others that carry a revenge theme. I know this because I’ve done ‘Wild Flower,’ too,” he said.

“This is a revenge plot that targets not only one person, but an entire family. Janine becomes part of a family, whose members are not blood-related, formed because they all plan to go against a family, a real one, that’s very powerful but dysfunctional,” Diaz explained. 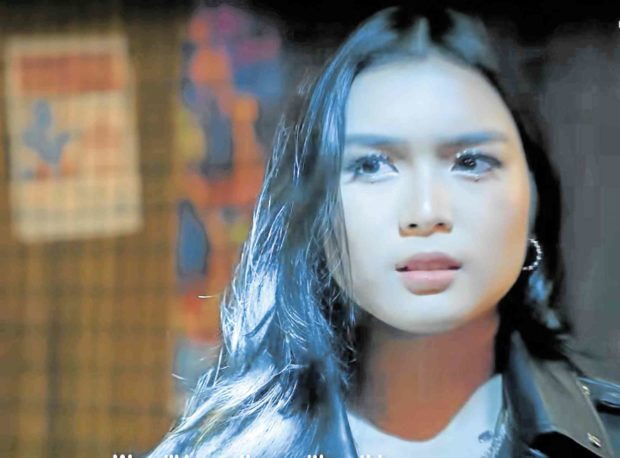 “It’s a crazy and suspenseful mystery-thriller with a rewarding ending, so you have to watch it till the end. I hope we will be able to sustain viewers’ interest. We’re already doing Weeks 8 to 10, but the excitement level is the same as the pilot week,” the director said. “The trick is that we promised each other to make the series worth watching, even beyond the pilot week.”

Diaz, who is codirecting the series with Andoy Ranay, admitted feeling overwhelmed while doing the project. “More than its size, it’s really the responsibility to tell the story the best way we can.” 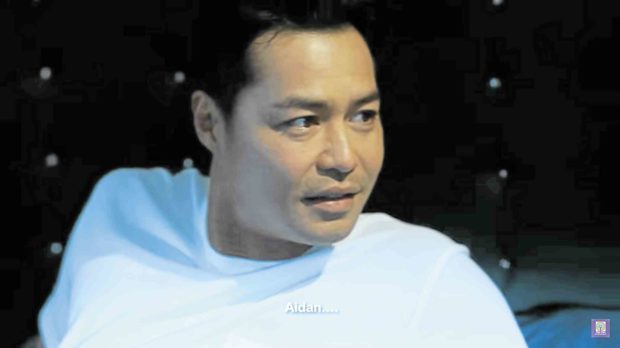 Diaz said his team is already halfway through taping for the series. “For the next taping cycle, we will be working on the finale already. It’s such a difficult project to mount. Not only are most of the scenes really big, you also have the stories of eight to 12 cast members unfolding all at the same time. In terms of coverage alone, it’s not like a simple TV series wherein you’re already satisfied with a two-camera setup,” he stressed.

He said the production team made sure that the journey of each character is well presented and explained. “We have more than a dozen main characters moving in the story. We have to watch over each of the actors who play them, as well as take note of their story flow and the emotions needed from them throughout the run.”

Diaz cited the character Cielo Fiero, played by veteran actress Tessie Tomas, as an example, as well as the love story between Chiara Fiero and Nico Sinag (Francine Diaz and Seth Fedelin).

“I disagree with what people say about most Filipino families being patriarchal. We’re really matriarchal—always at the center is a strong-willed mother who drives the entire family,” he pointed out. “It’s true that Tita Tessie has come up with ‘pegs’ for Cielo, but I will leave it up to you to figure out who they are. Cielo is a composite of numerous strong and powerful women we know—some of them admirable, some of them not.”

He observed that Francine and Seth, now collectively known as “FranSeth,” have strong chemistry onscreen. “This is a pleasant discovery for me. They’re already good as individual actors, but when we made them work together for the first time, we all saw how perfect they are together,” he began. “My guess is that this is because they really like each other—I don’t mean romantically—and respect each other’s talent so much. This really worked well for them.” INQ