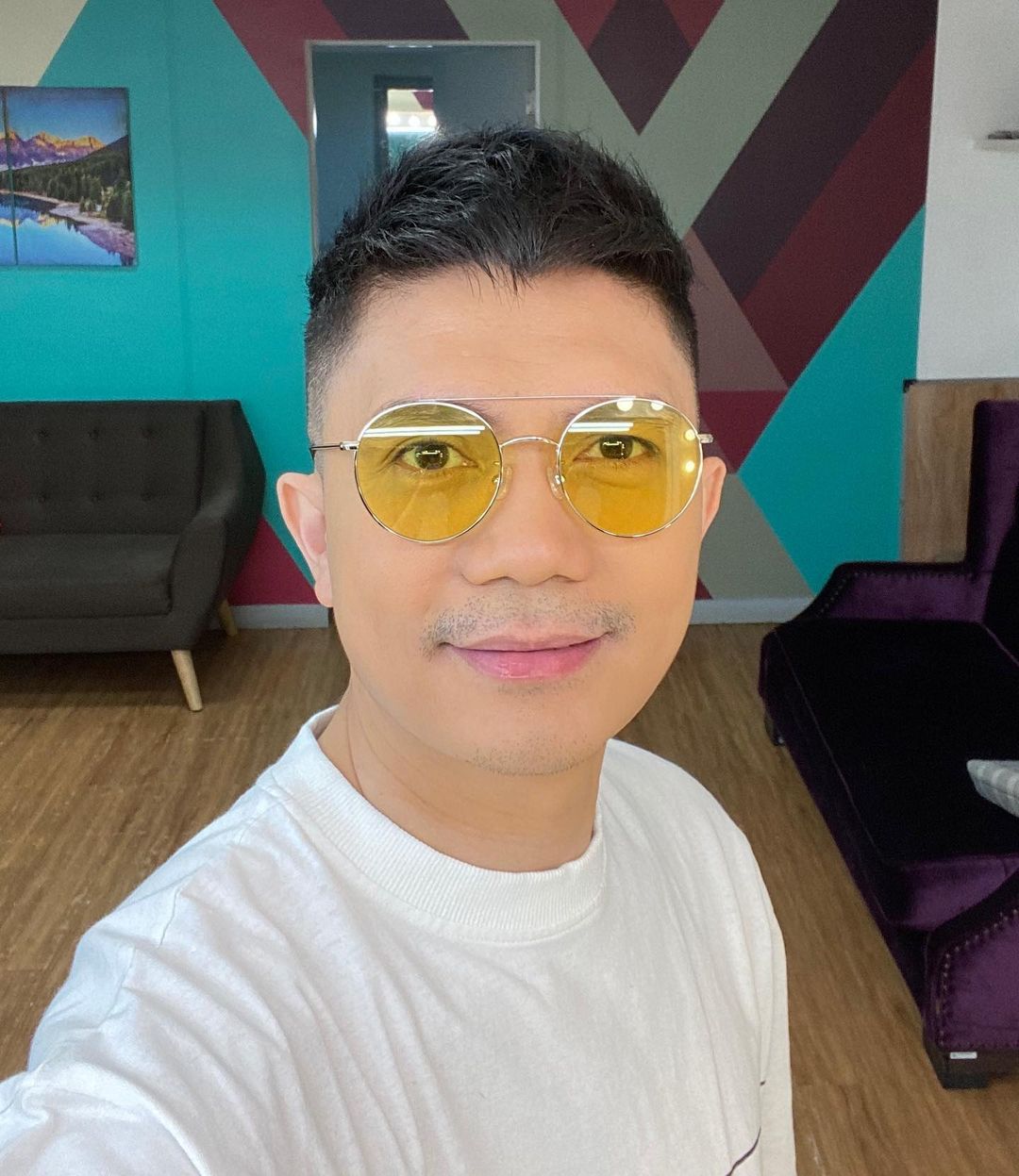 Actor and television host Vhong Navarro has been granted bail after the Taguig City court presiding over the rape charges filed against him found too many inconsistencies in Denice Cornejo’s statements and evidence to lead to an inference of Navarro’s guilt.

Navarro’s bail was set at P1 million and a full trial will still be held.

While the testimony of the victim alone is enough to make a conviction of rape, it must be put to great scrutiny, said Presiding Judge Loralie Cruz Datahan of Taguig City Regional Trial Court Branch 69 who is overseeing the case.

Datahan cited three major inconsistencies, one of which was Cornejo’s claim that she was drugged by Navarro. Cornejo admitted not seeing Navarro put something on her drink nor was there any medical test to prove this.

“Records also show that complainant (Denise Cornejo) was able to rest, talk, walk, change her clothes and leave her condominium to sleep at a friend’s place after the accused supposedly raped her. Likewise complainant confirmed she was not, at any stage of the incident, unconscious or fully deprived of her will power,” the decision read.

Cornejo said she felt dizzy during the incident.

Datahan also found Cornejo’s “preening and giggling at herself” inside the elevator after the incident, as seen in the viral CCTV footage that was submitted as evidence by the defense, to be inconsistent behavior with “common experience and human nature”

“The foregoing statement of the complainant are, to the mind of this court, inconsistent with her claim of trauma and outside the reasonable expectation for someone who just underwent a painful ordeal,” the decision stated.

Cornejo also confirmed that Navarro did not have any weapon with him during the incident, that she was not threatened or intimidated, nor was she beaten up by Navarro.

The court stated that in order for a carnal knowledge (forceful and nonconsensual sexual intercourse) to be committed there must be use of force, threat and intimidation. INQ