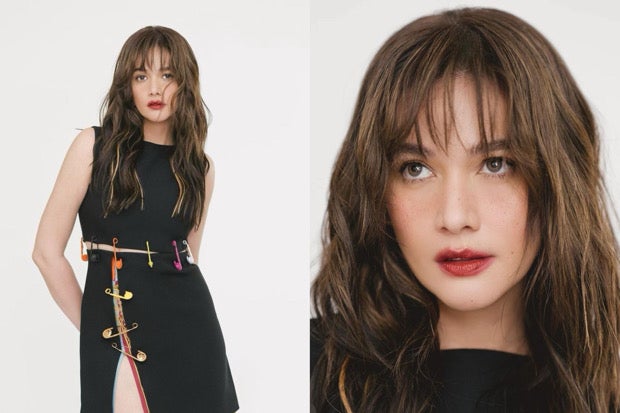 Bea Alonzo sent fans gushing with her new look, with some describing her as “Philippines’ Dakota Johnson” for her apparent resemblance to the American actress.

The actress donned a Versace high-slit dress as she showed off her new hairdo through her Instagram page on Sunday, Dec. 4.

“New look to welcome the holidays,” she said in the caption.

Aside from fans, Alonzo received compliments from fellow celebrities including Carla Abellana, Kyline Alcantara and Mariel Padilla via the comments section. 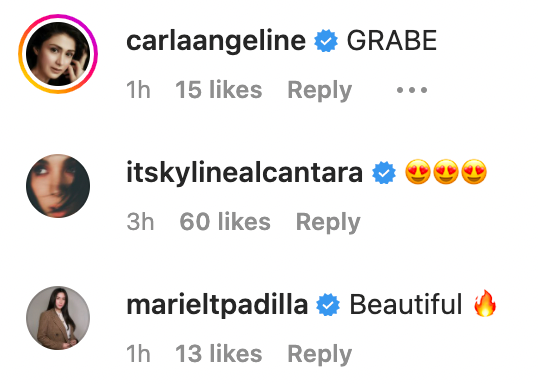 Alonzo earlier disclosed during a “Start-Up PH” press conference that her upcoming reunion project with actor John Lloyd Cruz will be released under Star Cinema, with Cathy Garcia-Molina as its director.

The pair’s last film together was “A Second Chance” (2015), the sequel of their hit 2007 movie “One More Chance.” Alonzo and Cruz then teamed-up in a TV commercial for a fast food chain in 2021. EDV

No wedding bells yet, but Dominic Roque says he is sure Bea Alonzo is the one for him