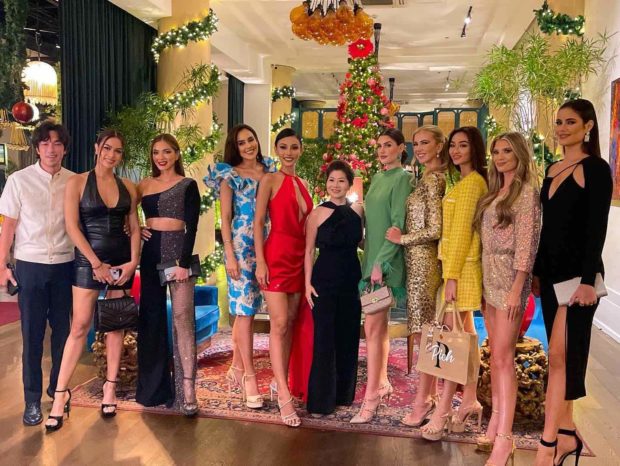 MANILA, Philippines — When the Miss Grand International contingent came to the country for the launch of a new national pageant, they also went around to see some tourist destinations in the nation’s capital.

The ladies were the special guests at the launch of the new Miss Grand Philippines pageant, under the ALV Pageant Circle of Arnold Vegafria, which will now select the country’s representative to the Thailand-based international tilt. After the glamorous evening, they went to see Fort Santiago, Rizal Park, and the National Museum the day after.

The Philippines’ very own Roberta Tamondong, one of the five runners-up, joined actor-director David Chua in showing the foreign visitors the destinations found in the City of Manila.

The actor was last seen in the teleserye “Mano Po: Legacy” on GMA. 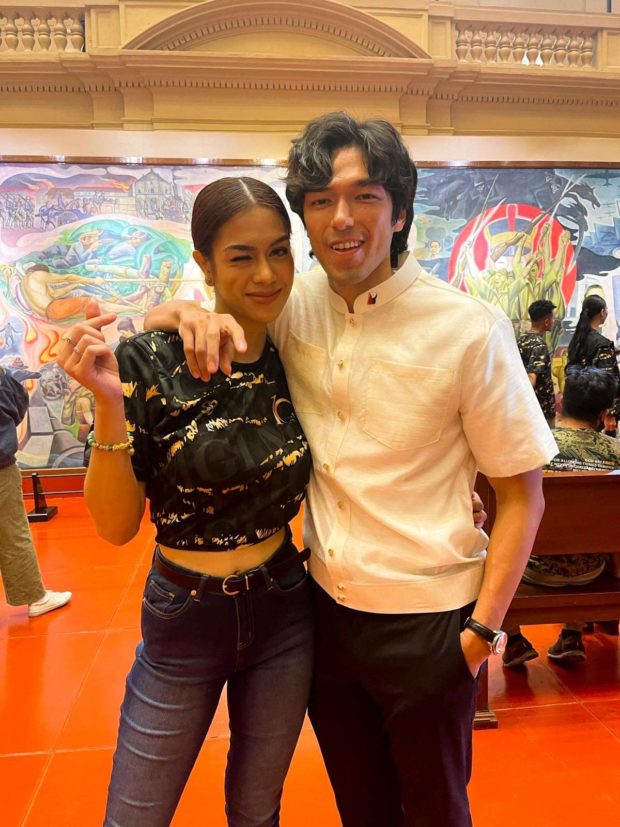 The delegation also visited the Manila North Cemetery for an outreach activity.

“Majority of our queens, it’s their first time visiting here in our country,” Tamondong told the Inquirer at the sidelines of the launch event for the Miss Grand Philippines pageant.

The visit was only short, but she said she would have loved to stay a little longer. “Well, you know what, we have a very tight schedule. We already have fashion shows and three concerts lined up when we return to Thailand,” she shared.

Chua, meanwhile, shared the moment he spent with Miss Grand International President Nawat Itsaragrisil. “He’s very straight to the point, what he wants he’ll do. That’s what I admired about him. And I was surprised that he still remembers the streets inside the cemetery where they dropped off some of their relief goods,” the Chinoy actor said.

The Miss Grand Philippines pageant has announced that it is already accepting applicants for the contest that will be held in March at the Mall of Asia Arena in Pasay City. The winner will represent the Philippines in the 2023 Miss Grand International competition in Vietnam. EDV