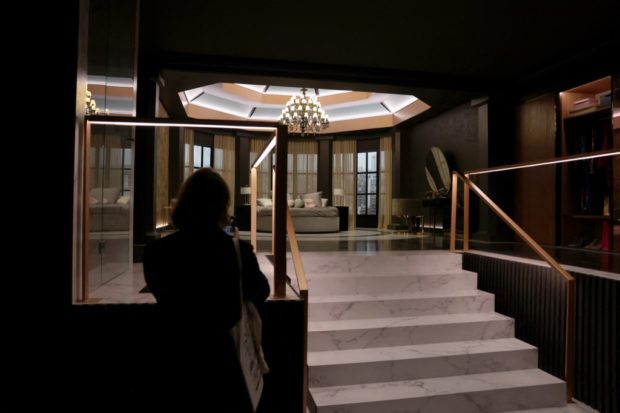 TRES CANTOS, Spain—Online video streaming giant Netflix on Tuesday, Nov. 22, opened new film studios in Spain, doubling its production capacity in the country that has become a hub of audiovisual creation in Europe.

The new facilities include five film sets and around 30 editing suites in La Ciudad de la Tele, a vast production complex in the town of Tres Cantos, north of Madrid.

Netflix has now doubled its production capacity in Spain with 10 sets in total, including spaces for production, makeup, hairstyling and a changing room, the US company said in a statement.

The entertainment platform inaugurated its first studios outside the United States on the same site in 2019, shortly after Spanish series “La Casa de Papel” became its first global hit in a language other than English.

The Tres Cantos hub has since become Netflix’s main production site in the European Union, with more than 30 films and series shot there in 2022 including “Welcome to Eden” and “Elite.”

Spanish Culture Minister Miquel Iceta welcomed the news, saying he wanted to encourage major platforms and producers to set up in the country.

Audiovisual producers are increasingly choosing Spain for the filming of series, with the southern European nation’s landscapes resembling the American West and attracting Hollywood from the 1960s.

The Spanish government aims to increase audiovisual production in the country by 30 percent by 2025.  /ra