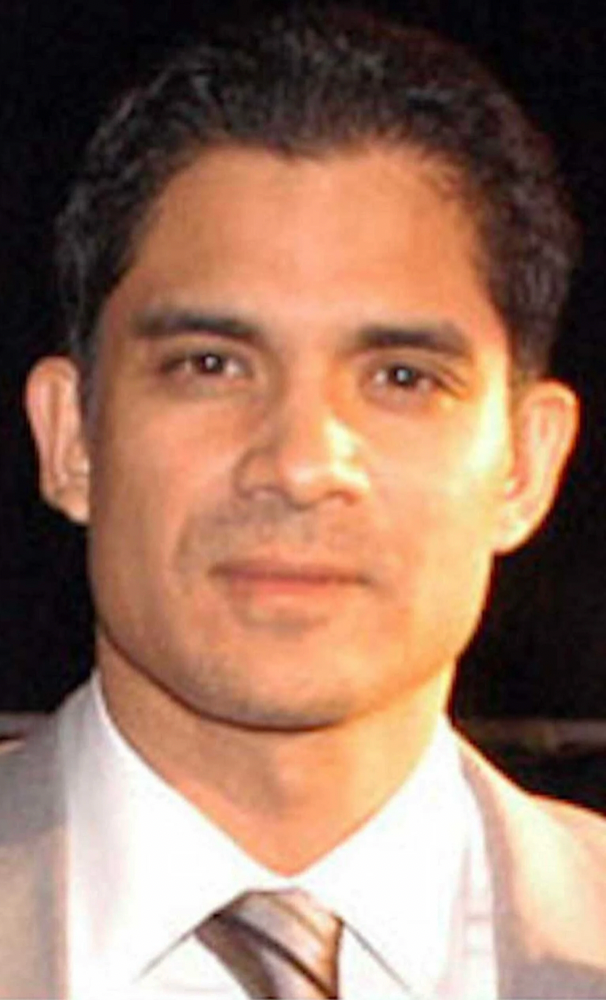 David David Bunevacz. Image from his LINKED IN account / INQUIRER.net US Bureau

Former actor and decathlete David Bunevacz was sentenced by a US district court to more than 17 years in federal prison for amassing some $35 million from more than 100 victim-investors who he defrauded into investing in his cannabis vaping business in a purported pyramiding scheme.

A report from the US Department of Justice stated that the 53-year-old former UCLA decathlete who also competed with the Philippines national team had been sentenced by US District Judge Dale S. Fischer on Monday (US time) to 210 months in federal prison.

Based on the report, Bunevacz’s investors were told that their funds would be used to finance companies marketing cannabis vape pens. The use of cannabis for medicinal and recreational purposes is legal in California, though the industry is strictly regulated to make sure that businesses are operating safely.

During the sentencing in Los Angeles, Judge Fischer claimed that Bunevacz had “preyed on individuals who believed he was their friend” and that the “seriousness of [his] conduct cannot be captured in mere dollars and cents.”

Bunevacz, whose real name is David Joseph Bunevacz, and who is based in the affluent Calabasas area in California, was likewise ordered to pay $35,267,851 in restitution.

The court also found that Bunevacz continued to perpetrate his scheme even while serving probation for a state court conviction, concluding, “Not even a criminal conviction and the threat of jail convinced [Bunevacz] to become a law-abiding citizen.”

Last July, Bunevacz, who has been in federal custody since his arrest in April, pleaded guilty to securities and wire fraud.

Citing court documents, the US DOJ said that Bunevacz falsely told at least one investor he had a longstanding relationship with a Chinese manufacturer of disposable vape pens and he obtained “raw pesticide-free oil” that was sent to a “lab that infuses the flavors into the oil with our proprietary custom process that renders the vape flavoring smooth and discrete.”

Bunevacz also provided investors with forged documents – such as bank statements, invoices and purchase orders – to support his claims of the businesses’ success and the need for investor funds.

“Instead of using the funds to finance business operations – and while some of his victims were suffering severe financial hardship – Bunevacz ‘misappropriated the vast majority of the funds to pay for his own opulent lifestyle, including a luxurious house in Calabasas, Las Vegas trips, jewelry, designer handbags, a lavish birthday party for his daughter, and horses,'” the US justice department further said.

To create the false appearance that his companies were engaged in legitimate business activities, the US justice department said Bunevacz registered various shell companies, including several with names similar or identical to those of legitimate cannabis businesses. To conceal his control of these shell companies and the bank accounts associated with them, Bunevacz listed other individuals, including his stepdaughter, as the corporate officers of the shell companies.

Bunevacz’s blog touts his success as a former decathlete who competed for the Philippines, and his wife, former Filipino celebrity Jessica Rodriguez, and their daughter appeared in a reality television show.

Despite Bunevacz’s promotion of his background, Bunevacz took efforts to conceal negative information from investors, such as his 2017 felony conviction for the unlawful sale of securities, according to an affidavit submitted in support of a criminal complaint in this case.

After one investor uncovered a lawsuit against Bunevacz, Bunevacz emailed a counterfeit version of the settlement agreement to falsely make it appear that he had been paid $325,000 as part of a settlement. In reality, it was Bunevacz who had agreed to pay $325,000 to settle the claim.

Operating through his cannabis companies, Bunevacz raised approximately $45,227,266 from more than 100 victim-investors, according to the government’s filing. Judge Fischer found that Bunevacz caused losses of approximately $35,267,851.

“The sense of violation, the assault on personal dignity, and the lasting trauma [Bunevacz] has caused are very much reminiscent of the harm typically associated with violent crimes,” prosecutors argued in a sentencing memorandum. “And, with well over a hundred victims, [Bunevacz] caused these harms at a scale rarely seen.”

Jessica Rodriguez and daughter Breanna in US modeling tilt