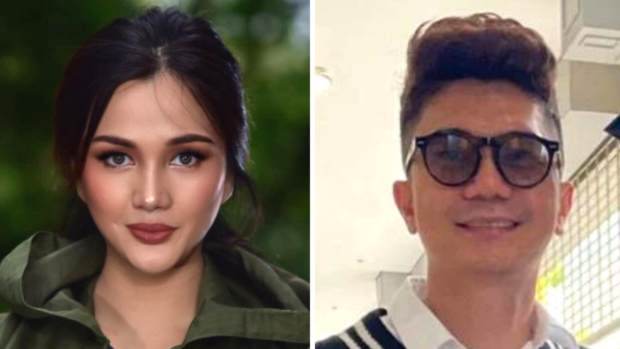 MANILA, Philippines — It’s Showtime host and actor Vhong Navarro, charged with the 2014 rape of model Deniece Cornejo, is set to be transferred to the Bureau of Jail Management and Penology (BJMP) in Taguig City Jail, according to the National Bureau of Investigation (NBI) on Wednesday.

The host has been in detention at the NBI Detention Center following a criminal case filed against him in September 2022 by Cornejo in her condominium unit in Taguig in 2014.

This case is separate from the cases Cornejo previously filed in 2014 but which were dismissed by the Department of Justice.

The NBI stated that Navarro will undergo a medical examination for his transfer, which includes an RT-PCR test.

Navarro has denied the rape charge and asserted that he was innocent. The host’s camp has previously petitioned to bail him from prison as the case proceeds. EDV