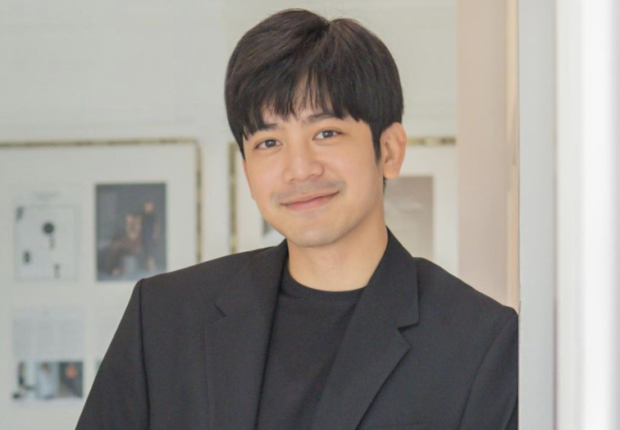 Joshua Garcia opened up on the status of his love life and revealed that he is single amid speculations that he and beauty vlogger Bella Racelis are dating.

The actor said this in an exclusive interview with comedian Ogie Diaz during an event for a skincare brand, as seen on the latter’s YouTube channel on Tuesday, Nov. 15.

Diaz then followed up and asked if the dating rumors hounding the actor and Racelis are true, but Garcia opted not to give a specific answer.

(Let’s not talk about that — I’m single. I didn’t even have someone to join me in Japan.)

Garcia then spoke about their trip and admitted that there were instances when he got envious of his friends because they had partners to enjoy the trip with.

(There were times when [I] felt envious and said, “It must feel good to have someone to hug here,” but [I] was with [my] friends. It was as if we were one so I did not feel like I was left out.)

Speculations linking Garcia and Racelis have been making rounds online since August, when they interacted through comments on the vlogger’s Instagram post. The two of them were also spotted seemingly holding hands while walking in public last month.

Your subscription could not be saved. Please try again.
Your subscription has been successful.
Read Next
Beyonce leads Grammy nominees with 9, ahead of Kendrick Lamar and Adele
EDITORS' PICK
Fuel price rollback expected on Feb 7
vivo Philippines offers a free bouquet of flowers and a premium necklace perfect for Valentine’s Day
Makabayan bloc blasts bid to expand US access to more military bases in PH
Omega Speedmaster super racing: Tiny device massive change
House energy committee chair Arroyo bats for cheap electricity
Philippine-United States alliance ‘rock solid’ — DFA
MOST READ
Vice Ganda gets called out for ‘unfair treatment’ of ‘It’s Showtime’ co-host Karylle
Fuel price rollback expected on Feb 7
Kris Aquino gets ‘renewed confidence’ after consultation with new doctor: ‘I have a strong chance of getting better’
Pokwang tells self amid revelations on past relationship: ‘Bangon, nanay ka’
Don't miss out on the latest news and information.