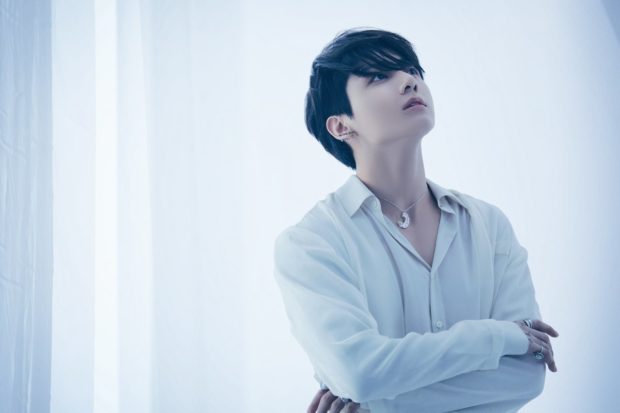 BTS’s Jungkook is set to join the roster of entertainers who will perform in the opening ceremony of the upcoming FIFA World Cup 2022, which will be held in Qatar from Nov. 21 to 23.

With just a week to go before the major sporting event, Big Hit Music announced on Nov. 12 that Jungkook will also be part of the soundtrack of the World Cup, which features other artists.

“Proud to announce that Jung Kook is part of the FIFA World Cup Qatar 2022 Soundtrack & will perform at the World Cup opening ceremony. Stay tuned!” Big Hit stated on Twitter.

While the biggest football tournament will start on Nov. 21, the opening ceremony is scheduled on Nov. 20.

Aside from Jungkook, other celebrities like Shakira and Nicki Minaj reportedly will also kick off the ceremony, based on a tweet by the World Music Awards.

FIFA officials nor the Colombian artist, however, have yet to confirm their attendance. Shakira recently separated from footballer husband, Gerard Pique, who had subsequently announced his retirement.

Minaj, on the other hand, teased on Instagram a music collaboration with another artist for the tournament.

On its website, FIFA said its official soundtrack for the World Cup Qatar 2022 “aims to bring together artists, fans and players to share their passion by combining the universal languages of music and football to stunning effect.”

“This new release perfectly embodies the welcoming spirit of Qatar, giving a taste of what to expect when the action gets underway in less than three months’ time,” it further said.

Continuing to show World Cup worth, Filipinas draw with Chile