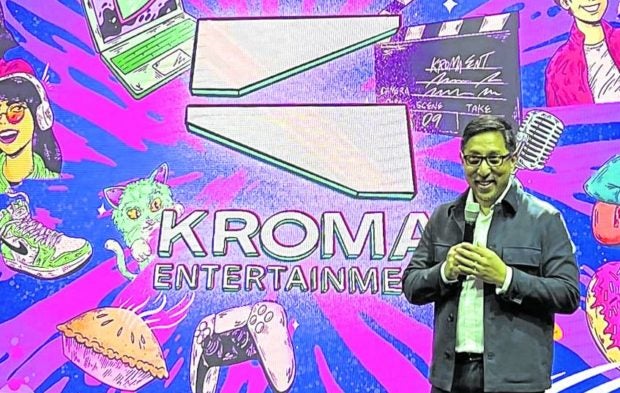 “We believe that the Filipino talent deserves a spotlight on the world stage, and we’re trying to get there,” said Ian Monsod, CEO of the newly launched “tradigital” entertainment company Kroma, when asked about the group’s main motivation and vision for 2023.

Staying true to its goal, Kroma has announced that it will release three films and a reality TV series, as well as collaborate on online content with an American apparel brand in the coming year. In December, it will also bring one of America’s biggest Asian-related music festivals to Manila.

The company also signed up four Filipino artists under its talent management arm, reported Monsod during a recent launch attended by Kroma’s trade partners and members of the media. 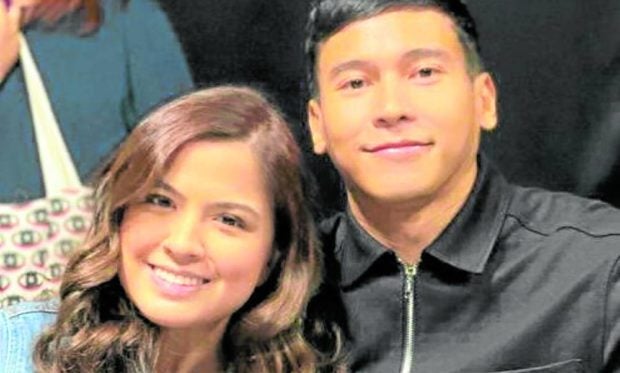 Anima used to be called Globe Studios, explained Monson. “It came off from the momentum of Globe Studios so that’s why it has a very wide slate and a lot of exciting things are happening there. We’re making sure that Filipinos are more recognizable on the world stage—that’s really part of our purpose,” he told Inquirer Entertainment.

Working alongside Anima is Secret Menu, which is involved in video production “but uses fresh takes on classic storytelling through short-form video content made for TV commercials and more,” reported Monsod.‘Head in the Clouds’

“We believe that the Filipino musician is one of the most talented in the world. We’ve partnered with 88rising, and that’s very deliberate. The American company’s whole roster is Asian. It’s all about bringing Asian culture to the forefront. We thought, ‘they can do it so let’s partner with them,’” stressed Monson.

The partnership was between 88rising and LiveMNL, Kroma’s full service events and activation agency. The two will bring America’s biggest Pan Asian music festival, titled “Head in the Clouds,” to Manila on Dec. 9 and 10. The two-day festival, to be held at the SM Festival Grounds in Parañaque City, will feature 88rising superstars Joji, Jackson Wang, NIKI, Rich Brian and ZEDD.

Kroma PubCo, the company’s publishing arm, announced that it has collaborated with Complex, a known US brand on youth culture, to come up with Complex PH. “There is much to look forward to when it comes to content and experiences related to music, sports and sneaker culture,” said Monsod. 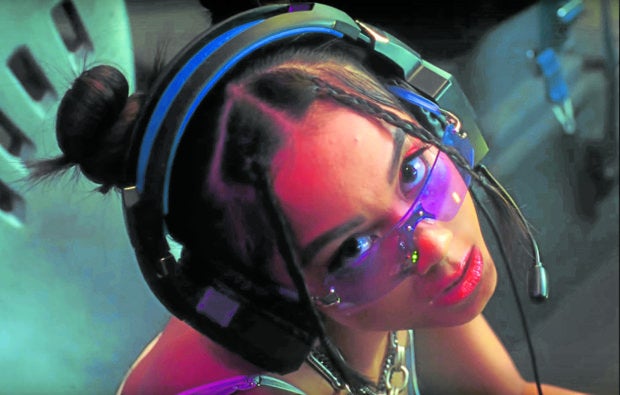 Ylona Garcia in the music video of “Entertain Me”

“Operations started about a year ago, but formally, we launched only six months ago. We’re a very young company, but also very ambitious and passionate. We’ve been sprinting,” said Monsod. “What we’re trying to do is raise the bar in terms of what entertainment is and how it reaches the audience in the most appropriate and relevant way. At the heart of it all, we want Filipino television to go global. We’re kind of idealists in that sense, and that’s what helps drive us.” INQ