The Rail street movement kicks off, so gather around as we recall our first event

The Rail street movement kicks off, so gather around as we recall our first event

THE RAIL FINALLY OPENS THE STREETS

No one and no brand has ever celebrated the stories of the street the way THE RAIL did!  Presented in their recent event held at the Globe Circuit Event Grounds, Makati on October 15  dubbed as SOS: Stories of the Streets. This is the only event to take the challenge of gathering  the best in music, skate, arts, and fashion to exalt the vibe of the urban outdoors that we all  missed for almost 2 years during the pandemic. 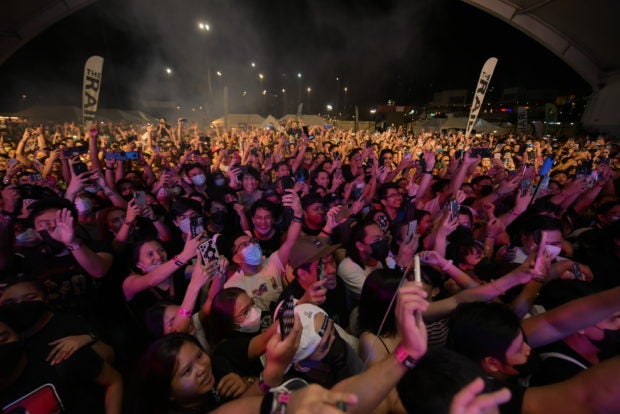 SICK AND RAD. The alleys were finally open again, and the pavements heat up as skaters, on  their decks, gathered to celebrate something that is far more than just a hobby for all – skateboarding.

“Dahil sa skateboard, nakita ko kung gaano kalawak ‘yung mundo,” (because of skateboarding, I  have seen how vast the world is) says Filipino artist and skate boarder, Waiian. He believes that  skateboarding is a lifestyle that gave him the ability to understand and be open-minded about the  life and plights of the people on the streets. “May nakilala ako na skateboarder na basurero,  piloto, estudyante, lahat ng uri ng tao. Para sa akin, sa paglaki ko sa skateboarding lumawak ang  pag-intindi ko sa mga tao at sa buhay.” (I’ve met skateboarders who are garbage collectors,  pilots, students, and people from all walks of life. Growing up in skateboarding broadened my  ability to understand people and life.) 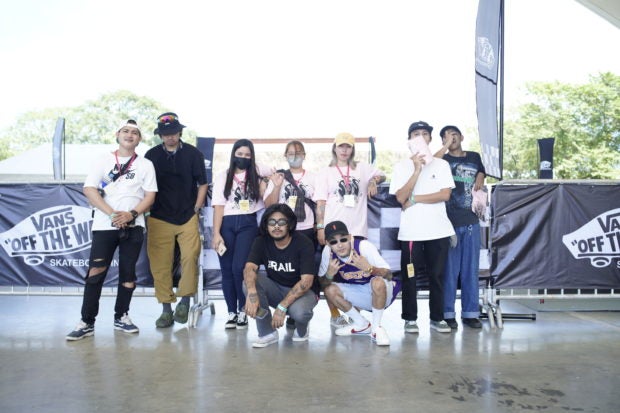 Fiona, one of the guest bands, also expressed what they love and what they missed about being  in the streets. “Sa streets, you are free to express yourself, as long as we believe na ‘yung  creativity, ‘yung art, ‘yung talent na ginagawa natin ngayon will somehow be changing our  world.” (as long as we believe that our creativity and our talent will somehow be changing our  world).

SELF-EXPRESSION, FREEDOM, AND SPARK CREATIVITY are The Rail’s core  motivations in pushing for this kind of event. Known for their long-time partnership with brands  that adore the grit of the urban playgrounds, The Rail is true to its passion of setting a standard in  street fashion and embracing a market that no other brand has tried to prioritize for so long.  Hence, SOS: Stories of the Street, an event that cements and strengthens The Rail’s partnership  with the people who move and groove to the colorful and unique fashion, music, and arts of the  streets.

Art exhibits, tattoo sessions, concert experience, and a crowd of freedom-lovers enjoying every  bit of the event. Performances from artists such as Tricia Meraki, Fiona, Bawal Clan, Jose  Carlito, Waiian, Kiyo, Ena Mori, Blaster, Franco, Urbandub, and Kamikazee spread out from  11am to late at night. It’s like a non-stop festival that finally signals the freedom to be out there,  do the things we’ve always wanted and meet the people we’ve always wanted to be with. 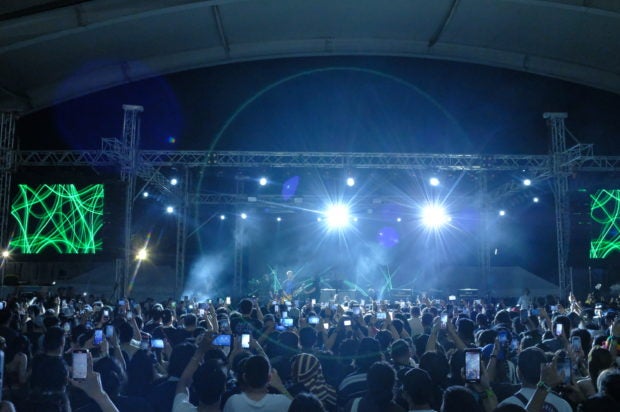 Vans Philippines, a classic skateboarding brand partnered up to create a remarkable skate activity in The Rail SOS event. Gathering up commendable skate contestants and their top-level roster of  skaters to display awesome skate tricks. The Rail together with Vans will continue to strengthen  and support the skateboarding scene in the Philippines.

Are we missing one important detail of the event? That’s probably the mystery man behind this  movement. It is no other than ‘the’ Daniel Padilla, who has an unbeatable passion for good  music, street fashion, arts and skateboarding, and his humble production company Johnny  Moonlight. He aims to support more of the local scene through The Rail’s platform.

As for The Rail, this could only be the start of a lot more.