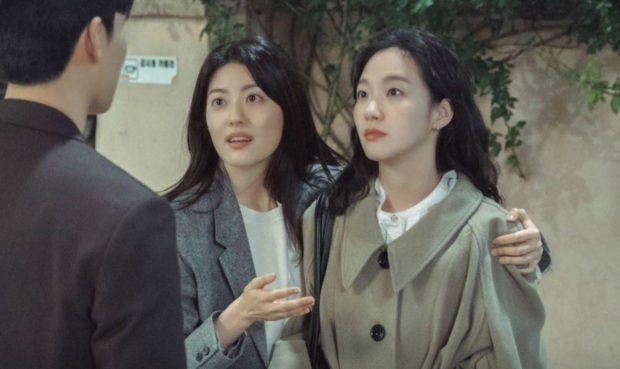 Cable channel tvN’s mystery thriller “Little Women,” a Korean drama series which is ranked sixth on the global Netflix chart, has been pulled from the service in Vietnam.

According to Vietnam online publication VnExpress, Vietnam’s Department of Broadcasting, Television and Electronic Information removed the series from Netflix in Vietnam for presenting misleading information about Vietnam and the Vietnam War.

“We recognize the ongoing situation with ‘Little Women’ and all 12 episodes will not be serviced in Vietnam,” a Netflix Korea official told The Korea Herald on Friday.

Studio Dragon which produced “Little Women” said that it will pay greater attention to foreign cultures and history.

“In response to concerns raised regarding some of the settings in ‘Little Women,’ we will take social and cultural sensitivity into account and pay more attention to future content production,” the production company said in an official statement.

The 12-part series revolves around the three Oh sisters and their differing views on various social events. The story develops as the eldest and middle sisters — Oh In-joo (played by Kim Go-eun) and Oh In-kyung (Nam Ji-hyun) try to fight poverty, hoping that their youngest sister Oh In-hye (Park Ji-hu) would get to live a more comfortable life. without being envious of others. 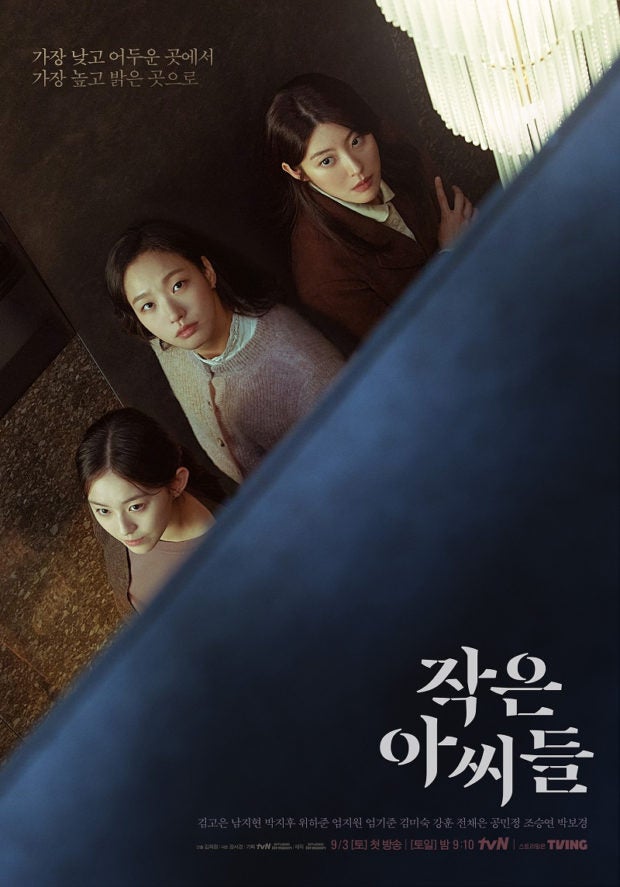 The series mentions Vietnam while the lead character explains about a mysterious orchid, known as the Ghost of Vietnam. “Little Women” also presents a story about a Korean soldier, who took part in a secret operation during the Vietnam War in 1967, killing 100 Viet Cong on his mission.

This is not the first time that a Korean production has been banned in Vietnam. The Vietnamese government in July banned Korean action comedy “The Roundup” for having too many violent scenes and depicting Ho Chi Minh City as a lawless place.

According to data released by streaming analytics firm FlixPatrol, “Little Women” has stayed in the global top 10 chart since its first entry on Sept. 19, almost two weeks after its premiere.