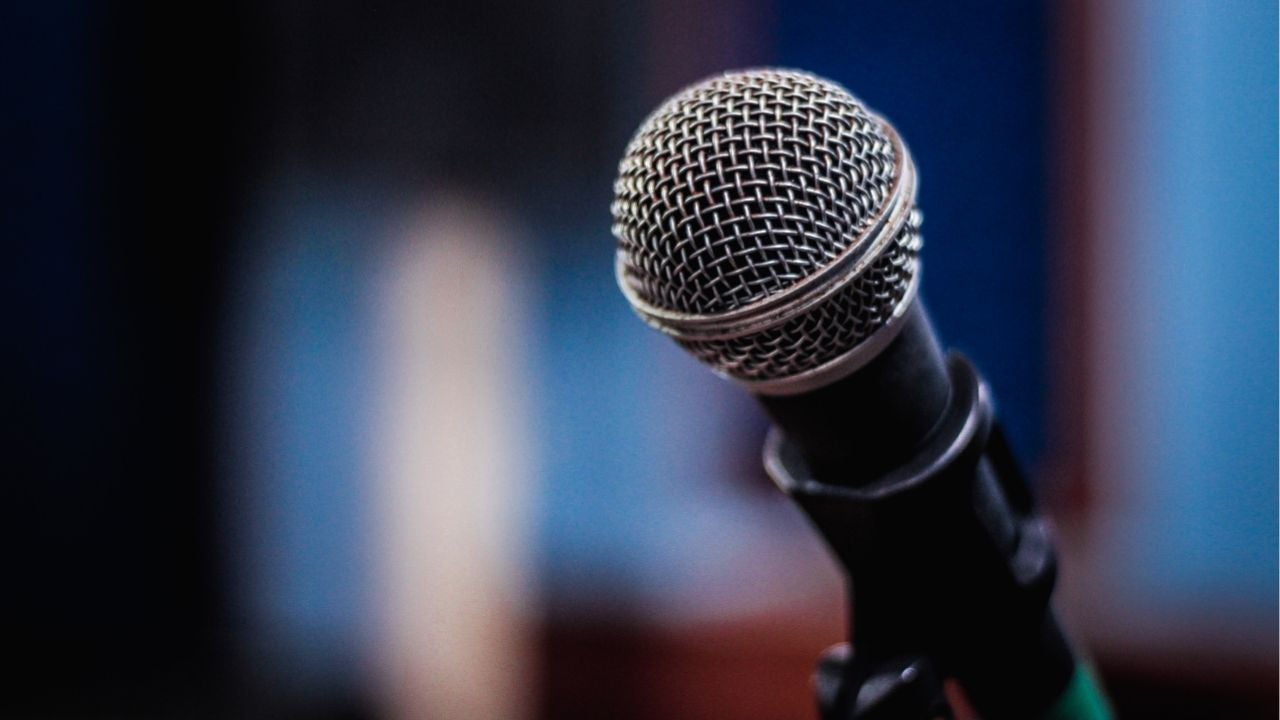 Miller passed away in Blanchard, Oklahoma on Thursday morning, according to a statement on her Facebook page.

Born in Phoenix, Arizona in 1941, Miller signed to Capitol Records in 1962 and released debut folk album “Wednesday’s Child is Full of Woe” a year later.

Her 1965 pop-country crossover hit record “Queen of the House” reached no.5 on the Hot Country singles and No.12 on Billboard’s Hot 100 charts. The song also won her a Grammy Award for Best Country & Western Vocal Performance.

Her teen protest track “Home of the Brave,” also released in 1965, was her best-selling U.S. single despite being banned by some radio stations, according to the statement.

“Jody Miller’s talent cannot be overstated. She had this innate, God-given ability to interpret and to communicate with the most beautiful tones and inflection,” Miller’s longtime representative Jennifer McMullen said in the statement.

“She made it look and sound so easy that it sometimes takes a moment to realize the greatness of what you are hearing. But she was just as authentic and exceptional in her own life as she was on stage and on record.”

Miller started recording with Epic Records in the 1970s in Nashville, Tennessee, and scored a string of Hot Country chart entries, including for songs “He’s So Fine,” “Baby I’m Yours,” and “There’s a Party Goin’ On.”

Miller later performed with her daughter Robin and her grandchildren as Jody Miller and Three Generations, releasing the song “Where My Picture Hangs On the Wall” in 2018.