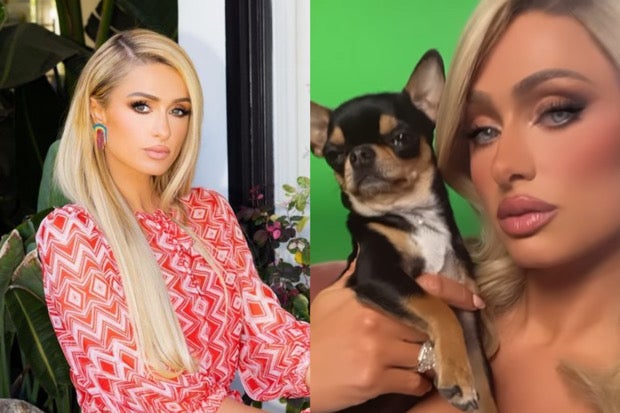 The search for Paris Hilton’s pet Chihuahua, Diamond Baby, continues, and the hotel heiress and socialite had to consult with pet psychics to determine her beloved dog’s whereabouts.

In celebration of World Animal Day, the American model-influencer reiterated her call for help in finding her dog that has been missing for over two weeks now, despite her receiving a lot of false information from “cruel people” who she said were just after her offer of $10,000 (around P580,000) reward money.

Hilton said that during her consultation with pet psychics, she was told that her dog is still alive.

“I’ve been working with multiple reputable pet psychics and they have ALL told me DB is still alive and still out there,” she said on Instagram on Wednesday (Tuesday, Oct 4 in US).

“Since I’ve posted about the reward, there [have] been SO many cruel people reaching out and giving me false hope just to claim this reward money,” she added in her caption of a video showing her missing dog in a halloween spider costume.

Hilton said she had been told to increase the reward money, but was later on advised against it as this might only encourage “sick, sick people” to target more pet animals for monetary gain.

“There has also been a people telling me to raise the price of the reward, which I was about to do — but I have been advised by my security team NOT to do this because it could put my other dogs and myself in danger as they could become targets to kidnap by sick, sick people,” she added.

Despite this, Hilton expressed hope that Diamond Baby is in a safe environment and that it will be returned to her by a kind-hearted individual.

“I know for as many cruel people as there are in this world, there are beautiful, kind, and caring people and I’m holding on to the hope that a good person out there has Diamond Baby and will bring her back to me,” she stated. “I miss her so much and my heart is hurting every minute of every day and I just want to hold her again.” EDV