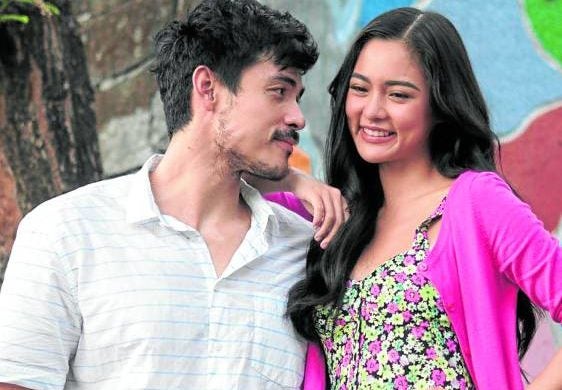 In their 11 years as a love team, Xian Lim and Kim Chiu have starred in a variety of projects, both for film and television. But if given the chance, the two stars would like to shake things up a little and try a different work dynamic on set—that of a director and an actor.

Xian, who now works as a scriptwriter and filmmaker, said directing Kim would be a dream come true.

“Sometimes, while having dinner, we would talk about acting. ‘Ano’ng mga gusto mong kwento? Baka pwede kong isulat para sa ‘yo,’ I would ask her. We have moments like that. It’s really one of my goals to direct Kim,” Xian told the Inquirer at a recent press conference for Viva Films’ local adaptation of the 2011 South Korean drama “Always.”

Kim, on the other hand, has always been curious to see what Xian is like behind the cameras and calling the shots.

“I want to see what he’s like as director, but he won’t let me visit him on the set!” Kim said of Xian, who directed the 2019 Cinemalaya entry “Tabon” and is currently shooting his second full-length feature, the comedy-fantasy flick “Hello, Universe.” “I’m like, ‘Pupunta ako, patingin, panood!’ But he said he wouldn’t be able to concentrate when I’m there,” she said, laughing. “So he just tells me to wait for the right time and opportunity to direct me. Aabangan ko ‘yun!” 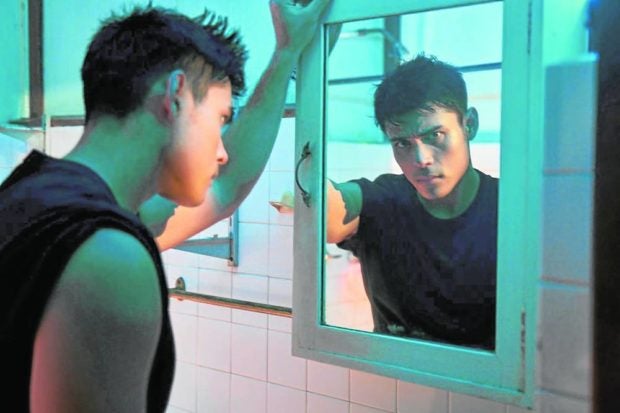 In “Always,” now showing in cinemas, Kim plays Anna, a blind woman who hangs out at her usual parking booth to hang out with the attendant who has become her friend. But one day, she finds out that her friend has been replaced by a mysterious former boxer named Lino (Xian).Despite Lino’s dismissiveness, Anna decides to befriend him. And through shared meals and conversations, Lino starts to open up and become emotionally at ease—something he hasn’t felt in a long while. Lino grows more protective of Anna with every passing day. But just as their romance is about to blossom, Lino’s past and personal demons catch up with him. “I’m happy because this is my first movie under Viva. I’m a fan of Korean movies so being offered to do a Korea adaptation got me excited,” said Kim, who got hooked on K-dramas like “Crash Landing on You” during the pandemic. “I also missed acting, because I have been doing a lot of hosting and performing lately.”

“I’m excited because it has been eight years since we did a movie wherein we’re the focus of the story (“Bride for Rent”). It took some getting used to after our last movie together,” Xian said.

Unlike their past film together, “Always” is considerably heavier and mature—not “the suplado guy who meets and falls in love with the manic pixie dream girl.” “The film is something that will make the viewers reflect and contemplate about the meaning of love. I’m not the usual clean-cut, rich guy here,” Xian said.

After watching the trailer, Kim said she can safely say that “Always” is KimXi’s “most serious” movie yet. “Because all our past movies were romantic comedies. I didn’t imagine we would reach a point where we would make a film of this genre,” she said. “I want to show that I can also pull off these kinds of movies.” 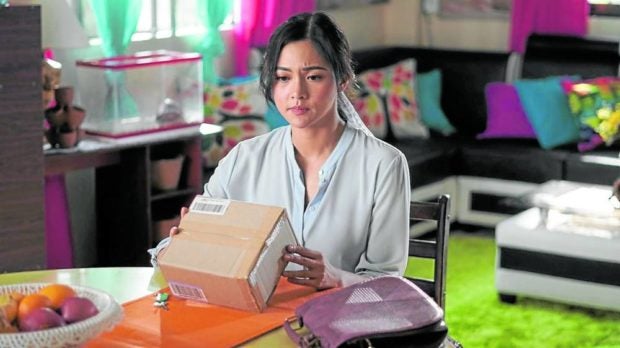 Working with your romantic partner has its pros and cons, Kim and Xian agreed. But from their experience, the advantages far outweighed the challenges.

“We’re always together, but it’s different when you have to go to the set and have roles to portray. I’m blind and he’s a boxer, so there’s a completely different vibe. We were excited, but we were also a bit worried. Sana ‘di kami magtawanan, because of our inside jokes. I hope our portrayals of Lino and Anna are different from who we are as a couple,” she said.

Yes the familiarity is there, Xian said, but the butterflies in his stomach haven’t really gone away. “It’s challenging because we’re already so familiar with one another. But at the same time, I’m happy because I still get kilig with Kim. It’s like I’m meeting her for the first time.”

Xian couldn’t be more proud of her girlfriend, who has come a long way since their very first drama series, “My Binondo Girl” in 2011. “She really has grown a lot as an actress,” he said. Kim, on the other hand, admires Xian’s dedication to his role. “He put himself on a strict diet—para bongga ang mga topless scenes nya! Watching his scenes from the booth and seeing his intensity was impressive,” she said. “Nakaka-in love lalo!” INQ