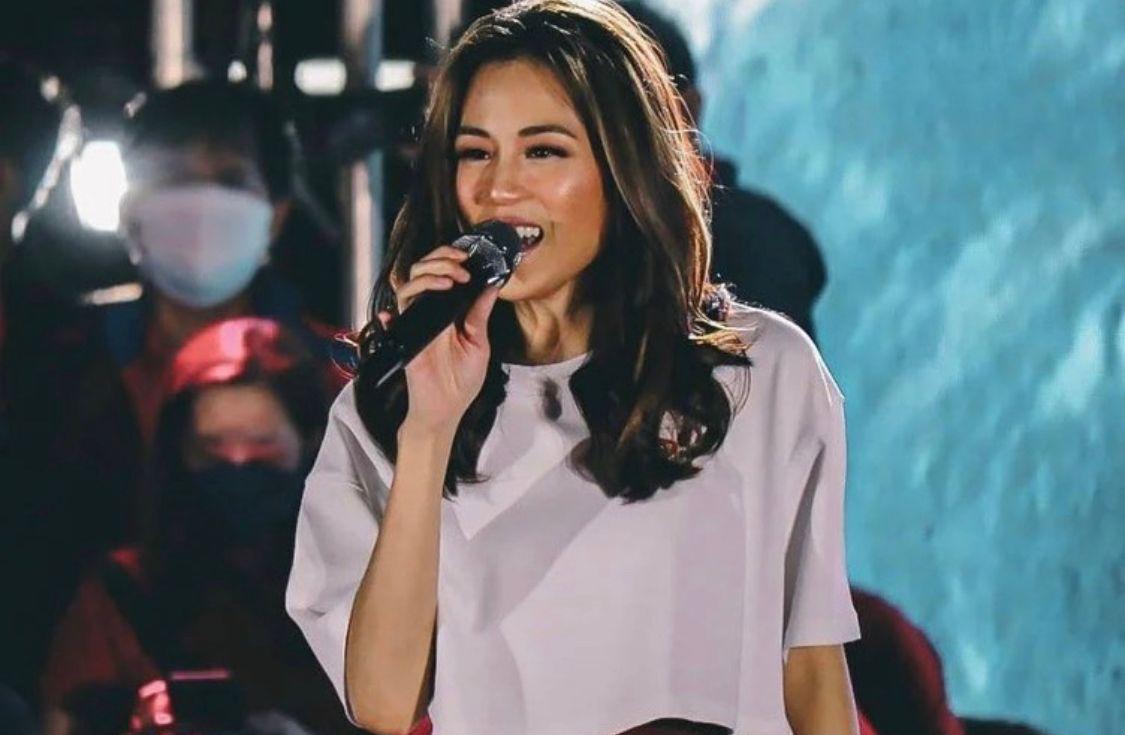 The charming and classy Toni Gonzaga-Soriano connects with the huge crowd of UniTeam supporters during a campaign rally. FILE PHOTO

MANILA, Philippines — Online shopping app Shopee on Thursday revealed its newest ambassador, TV host and actress Toni Gonzaga, a move that was put under a firestorm of criticism most especially on Twitter.

The topic “Shopee” and “Bye Shopee” trended in Twitter Philippines, garnering 298,000 and over 7,500 tweets as of posting.

A number of social media users said they have uninstalled the app on their phone.

“Shopee made a WRONG decision to hire her and lay off some employees,” a social media user said of Gonzaga while alluding to the company’s reported move to downsize the number of its employees in the country in a bid to “optimize” its business.

“The marketing team should probably start bidding their jobs goodbye too,” another social media user said.

Shopee, in response to the backlash, told the Philippine Daily Inquirer that it chose Gonzaga due to her “mass appeal” and that it has nothing to do with her political leanings.

JUST IN: Shopee PH, in response to the online flak it is getting from choosing Toni Gonzaga as brand ambassador, told the Inquirer that popular female celebrity was chosen for her "mass appeal" & not her political leanings. | @AldenMonzonINQ /PDI pic.twitter.com/jT4hl2lcbb