Establishing a Hollywood career, winning a Grammy among Iñigo’s goals at 25 | Inquirer Entertainment

Establishing a Hollywood career, winning a Grammy among Iñigo’s goals at 25 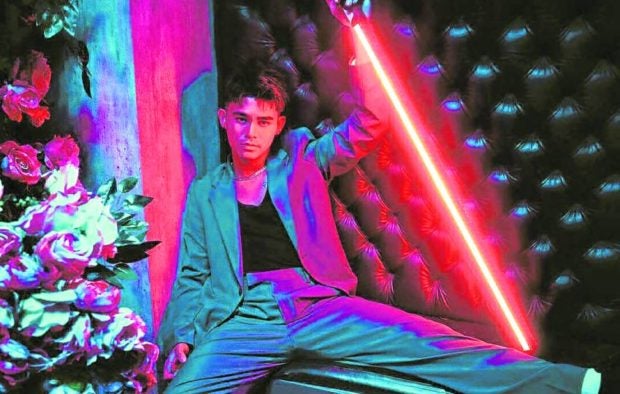 Iñigo is a major cast member of the American musical drama series “Monarch” that started airing on Fox on Sept. 11, or three days before his birthday.

“I wish for the series to be successful. We began taping for it on the day of my birthday in 2021. It premiered a year later. That’s how long I’ve been waiting to see it. I wish the show would open more doors for me in Hollywood,” he said during a recent media gathering at the Quezon City office of Cornerstone Entertainment, which handles Iñigo’s local show biz career.

“Among my life goals are to establish a career in Hollywood and win my own Grammy award—this, of course, would mean that I have already successfully shared my personal music to the audience as well,” said Iñigo, who is known locally for his 2016 hit single “Dahil Sa’yo.”

“I also want to collaborate with (American singer-actress)Olivia Rodrigo in the future. Like me, she is also very proud of her roots, of being a Filipino. In terms of acting, I want to be able to work alongside Leonardo DiCaprio because I’m a huge fan. When that happens, I would probably just stare at him and not be able to speak for a while,” said Iñigo, laughing.

Another goal is to become part of a movie produced by Marvel Entertainment. “I already auditioned for a superhero-themed TV series. I was excited because it would have been my first. I really prepared for it, but after a week, it was announced that the producers were no longer pushing through with the show. It would have been a dream come true for me,” said the son of actor Piolo Pascual.

Apparently, the young artist didn’t dwell much on this particular loss. He immediately got preoccupied with doing “Monarch,” where he also got to record some songs. “I have a solo and three duets with Emma (Milani, who plays his girlfriend Ana Phoenix in the series). I also have one with my grandfather (Trace Adkins), and then I’m part of a lot of scenes with the family while singing. The songs might be released on the day their episodes air on Fox.” 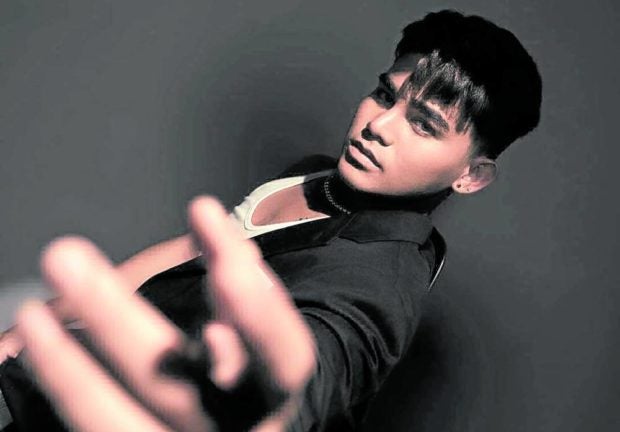 Iñigo admitted to have learned so much by working on the series, which was shot in Atlanta, Georgia, for eight months in 2021. “My life changed so much when I relocated. In the Philippines, I was used to a fast-paced life. I would go to a particular location, get to work, and would be done in a day. But in the States, we didn’t even work during weekends. I would have free days, but I didn’t have many friends yet. There was even a time when I was staring blankly out of the window while sitting in the kitchen, and asking, ‘Is this all my life is going to be?’”

He continued: “After some time, I learned to open up to people and make new friends. In the beginning, whenever they would ask, ‘What made you move to Atlanta?’ I would just say I’m an intern writer. At first, I didn’t want to say that I’m in a show with Fox Channel because I didn’t want them to think I’m weird or boastful.”

Iñigo is still based in Atlanta at the moment, awaiting what will happen to the show now that it’s been released. “From Los Angeles (where his mom’s family is based), I would keep going back to Atlanta because I had to shoot for a lot of promo materials. It’s hard to fly from the Philippines to Atlanta or LA in case I get called again for last-minute promo shoots,” he explained.

“I wish I’d get more projects after this, and that there would be a Season 2. I’ve been auditioning for different projects in the States, too. That’s not saying I won’t come back and build my career here. The Philippines is still my home base,” he declared.

His current work situation also explains why Iñigo has zero love life, he said. “Paano? I’ve been traveling back and forth, so it’s almost impossible to think of starting a romantic relationship at this point. I’m just grateful that I get to spend so much time with my family,” said Iñigo, who recently bought a 2.6-hectare farm in Jalajala, Rizal.

“That’s where we chill. It has animals—pigs, horses, cows and goats. Right in front of it is Laguna de Bay,” he beamed. INQ