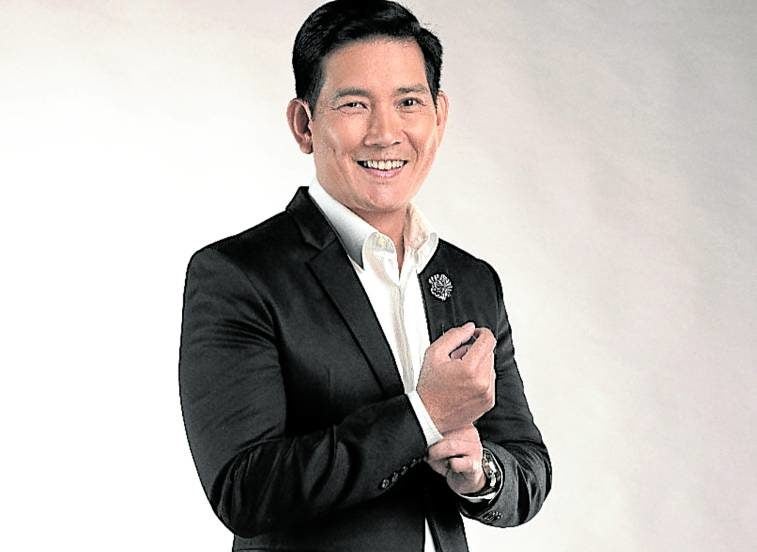 It’s about an illiterate woman, Lyneth (Carmina), who falls for a married doctor, Robert (Richard). They have a genius child, Analyn (Jillian), out of wedlock. The mother and her daughter struggle through life while hoping that fate would be kinder to them someday.

As Lyneth and Robert’s paths cross again and Analyn pursues her dream to become a doctor, will their world change for the better?

What kind of Richard Yap will we see in AKNP?

If viewers have gotten used to seeing me as a very straight guy, this will shock them since my character here is a bit different from the others I’ve played before.

Why is your role as a doctor close to your heart?

I took pre-med. I was bent on becoming a doctor, but my dad had other plans for me. Show biz was never on my mind. It was really accidental. So, portraying a doctor in the series is the next best thing for me. At least I get the feel of it, even if my dream to become a doctor did not materialize.

In the series, you have an extramarital affair. In real life, how do you avoid having one?

In AKNP, you have a child out of wedlock and refuse to take responsibility for your child. What’s your advice to men who are in that kind of situation?

If it’s really theirs, then they should take responsibility for their actions. That would be the decent thing to do.

What are you learning from the character you’re portraying?

That everybody gets a second chance in life. You can get redemption for the things you have done, and there’s always a way to reach for your dreams. 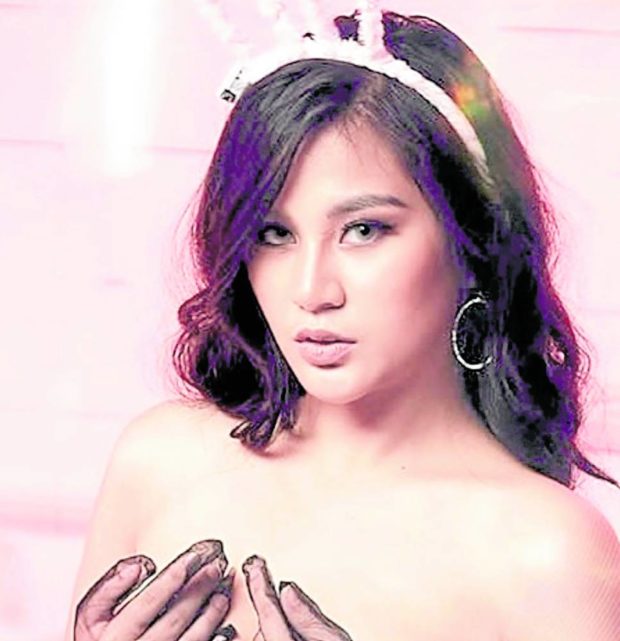 Sex as a currency for power in steamy flick

Hot. Wild. Savage. Oh, the things that can happen on an adult media website. And you are invited to see it all in “#DOYOUTHINKIAMSEXY, which is now streaming on Vivamax. Directed by Dennis Marasigan, its lead stars are Cloe Barretto, Chloe Jenna and Marco Gomez.

When they finally meet, Trystan finds out that Elle may be a topnotch online model, but she’s not a star student. While he takes advantage of her, she plots to get even with him. The battle of the sexes has never been wilder! 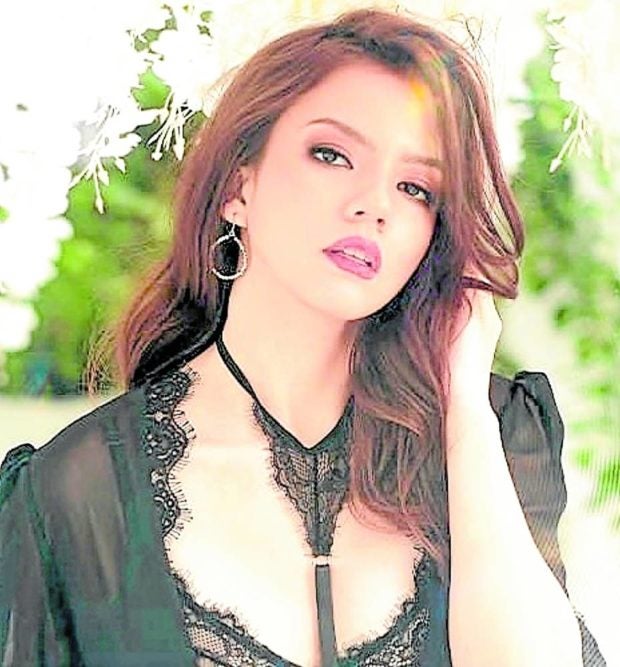 D: Our movie shows how sex is used to gain power over another person. It will make you wonder what happens if subscribers to an adult site want more.

CJ: We all have our own definition of sexy. What makes me sexy is that I’m comfortable in my own skin.

CB: If I ever have a boyfriend who’s into adult sites, I will ask him why he needs that when I’m around to fulfill his fantasies. If he does not stop watching sex videos, I will stop being with him.

CJ: If ever a sex video of me leaks [though I have none], I will take responsibility for it and face the consequences. But if it’s a sexy scene of mine that’s included on an adult website, I would be flattered. I won’t take it personally because it’s not me, but the character I portray.

CB: There’s no rivalry among the sexy stars of Vivamax. We all have different assets, and each of us has our own time to shine.

D: Our movie will show that women are not the weaker sex. It will encourage women to assert their power.

CJ: Even if I’m a woman, I ask Marco his boundaries during our love scenes. At first, he thought I was joking around when I asked him about his limitations. 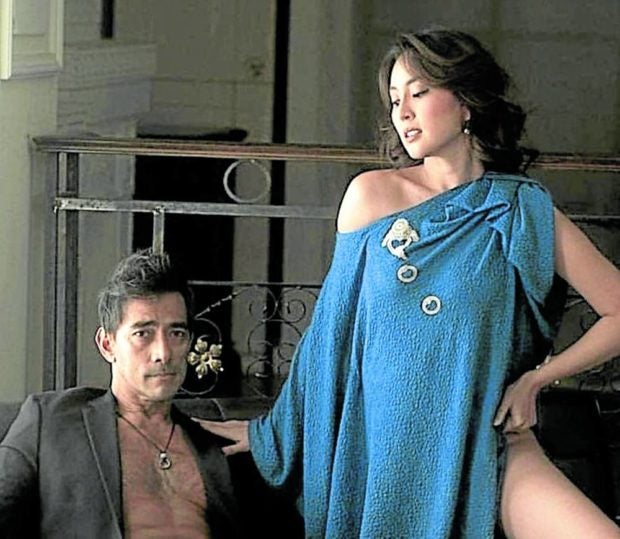 Misplaced sense of adventure in ‘The Escort Wife’

Boredom, wild curiosity and a misplaced sense of adventure can be self-destructive and harmful to others. “The Escort Wife,” a Vivamax movie directed by Paul Basinillo, will show viewers just how.

Janelle Tee plays Patricia, a bored housewife. While stuck at home, she sees a woman having steamy sex in the apartment across the street. That woman is Chrissy, played by Ava Mendez, who wants to quit being a prostitute.

One of Chrissy’s clients is Patricia’s husband, Roy (Raymond Bagatsing). When Patricia discovers their secret affair, all hell breaks loose. Watch how a marriage without lust can lead to lust without marriage.

Here are quotes from Janelle (J), Ava (A), Raymund (R) and Paul (P):J: It’s my second time to do a girl-to-girl love scene. It never gets easy. It still feels awkward because I’m into men, not girls. But Ava made it lighter because she’s so bubbly.

A: I get bored in a relationship if a guy is happy-go-lucky and has no future plans. That’s why I prefer older men because they often have direction in life.

R: I’ve met “escorts” and listened to their sad stories about why they’re doing that kind of work. I never judged them. Our film made me understand the inner workings of escorts.

P: Our movie is about a personal journey of a wife who chose to be an escort. To say “normal wife” is a cliche because wives behave differently depending on their husbands.

J: I refuse to be just eye-candy. Playing sexy is just a phase. I want to keep improving my craft. Bashers will always have something to say. I won’t let them lose my focus as an actor.

A: I don’t use plaster during love scenes. I thought Raymond would mind, but he was game though he respected my boundaries.

R: It was never a “choice” to go sexy. It just comes with my job description. I don’t look at our film as a sexy one, but as a masterpiece by Direk Paul.

P: It’s an emotional rollercoaster for the three main characters. Each of them has malalim na hugot in their respective worlds. Beyond the sex scenes, it’s interesting to watch how they become in sync with each other.