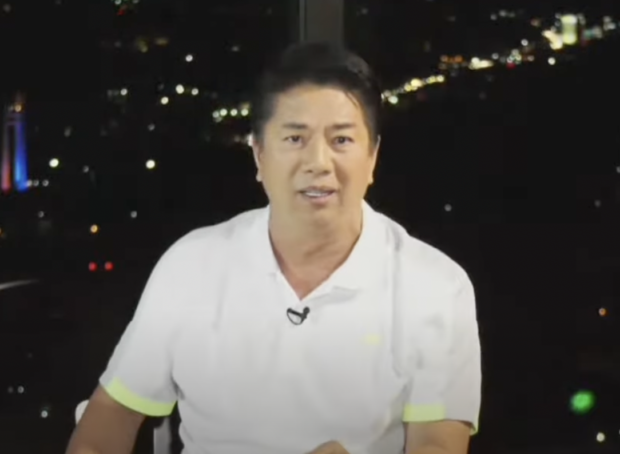 Willie Revillame may have ignited curiosity among fans after he admitted that he himself was surprised upon knowing the celebrities who will be joining the ALLTV network launch next Tuesday, Sept. 13.

The TV host spoke about this as he announced the network’s launch on analog TV, as seen in an episode of his show “Wowowin” on its YouTube channel yesterday, Sept. 5.

(Watch out for [ALLTV’s launch] this coming Sept. 13. I will not reveal the celebrities, hosts and performers who will be joining us. Let us announce the performers some other time so [the viewers] will have something to look forward to.)

“‘Yung mga artista, sa Sept. 13 niyo po malalaman kung sino. Magugulat po kayo dahil ako [rin] ay nagulat,” he added. (You will be informed of the celebrities on Sept. 13. You will be surprised because even I was surprised.)

While Revillame did not give hints about the identity of the celebrities, he revealed that the show will be giving away cash prizes, as well as a house and lot to lucky viewers during the launch.