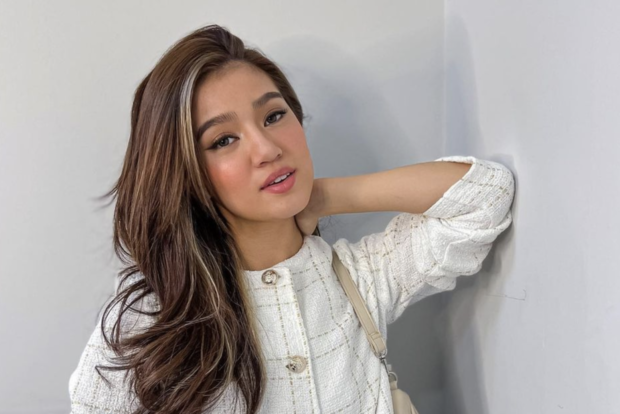 Belle Mariano has been named Outstanding Asian Star during the Seoul International Drama Awards for her performance in the series “He’s into Her.”

The actress was one of the five winners who was given the Outstanding Asian Star Prize, as seen on Seoul International Drama Awards’ Facebook page yesterday, Sept. 5.

Mariano’s fellow winners are Wallace Chung of China, Yusei Yagi of Japan, Alice Ko of Taiwan and Krit Amnuaydechkorn of Thailand. They were selected by global fans among the 175 actors in entries from five Asian countries during a virtual voting period held last month.

“Here are the winners of SDA 2022 Outstanding Korean Drama, Actors, OST, [five] actors representing [five] Asian countries (regions), K-pop Idol who led the Korean Wave as a K-Pop star and actors after fierce voting!” the award-giving body stated. “We would like to express our gratitude to the fans who [voted]. Hearty congratulations to our winners!”

“He’s into Her” is a teen romance series in which Mariano and actor Donny Pangilinan starred as the love team DonBelle. The series first premiered in May 2021 and ran for two seasons until last month.

The pair also worked together in the movie “Love Is Color Blind” and are set to star in the upcoming film “An Inconvenient Love.”  /ra