Hip-hop artist Star2 will release his highly anticipated single “New Me” with Soulja Boy and Luh Kel on September 9th, with an official music video being released on his YouTube channel. The music video is set in a sleek, multi-million-dollar, ultra-modern mansion with two Lamborghinis and a white Rolls Royce in the driveway. Star2 hosts a pool party with a backyard full of thong-wearing beauties: spraying whipped cream on each other, splashing Luh Kel and Star2 in a Jacuzzi filled with $100 bills, and twerking beside Big Draco in his orange Lambo. 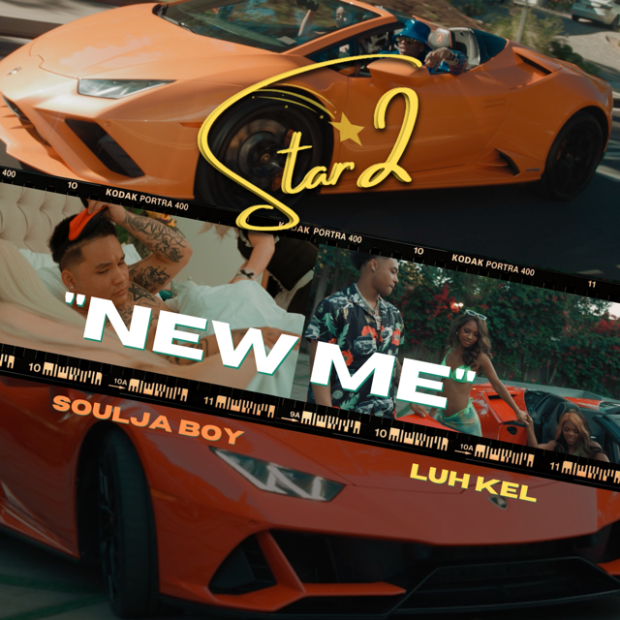 Star2 holds his own with veteran Soulja Boy and St. Louis R&B crooner and pretty-boy Luh Kel, who just completed a West Coast U.S. tour alongside Star2 this summer.

Says Star2, “making this song with Soulja Boy and Luh Kel was unreal. The set was lit with beautiful women, water-gun fights, whipped cream and hella dope cars.” Eyeing yet another thonged beauty walking past the pool Star2 notes, “this is every man’s dream.” 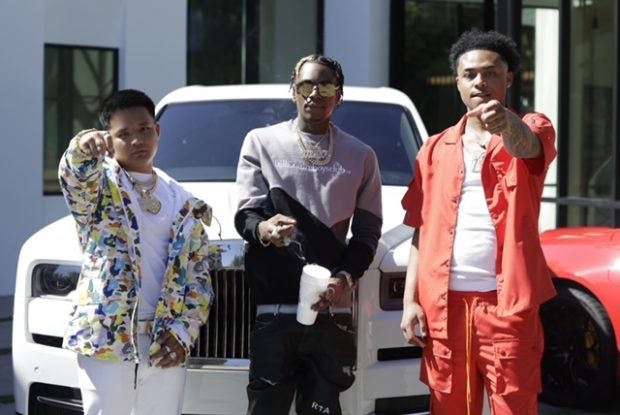 Indeed, Star2 began his life in a refugee camp in Thailand, abandoned by his teen-aged mother fleeing genocide from the Burmese army in Myanmar who attacked their village and burned it to the ground. A lottery in the camp resulted in his passage to San Diego with his grandmother and her four children.

Star2’s ‘new me’ began in San Diego as a young child and has continued into a promising hip hop career as a young adult. New Me is the second track on a blockbuster EP that includes features with HoodTrophy Bino from Soulja Boy’s Stacks on Deck Money Gang label, Soulja Boy, Luh Kel, CMG’s Lil Poppa, the iconic Asian rapper $tupid Young, and Sacramento superstar Mozzy. The full EP is due out for release in early January 2023.