The Itchyworms guitarist Chino Singson moving to Canada, but remains member of band 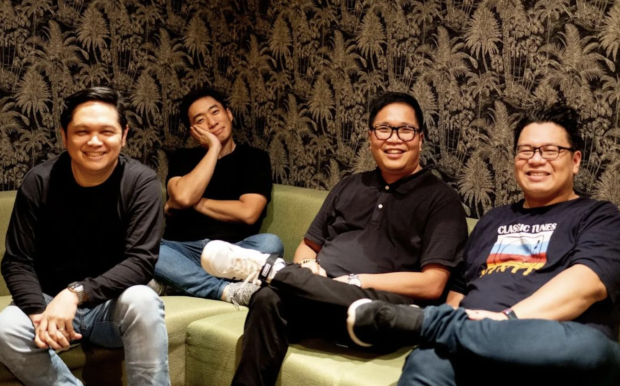 The Itchyworms’ lead guitarist Chino Singson has revealed he is set to move to Canada with his family, but stressed that he is not saying goodbye to the band as a member.

The musician disclosed that he will be moving to Canada by the end of August, as per his statement on The Itchyworms’ Instagram page yesterday, Aug. 26.

“My family and I are leaving at the end of the month to start building a life in Canada. Mikey Amistoso of Ciudad and Weckl Mercado—two very capable musicians—will be performing in the now-extended line-up of The Itchyworms,” he said.

Singson then explained that he is not leaving The Itchyworms as a member, and instead called his move to Canada a “change venue.”

“I’ll still be working with the team, helping out with social media and back office tasks. And like we did in 2020, we will make music even though we aren’t together physically. Who knows? You might still see me in gigs outside the Philippines,” he added.

Singson admitted that parting ways with his bandmates—Jugs Jugueta, Jazz Nicolas and Kelvin Yu—as well as their manager Julie Pacanas is “difficult” for him, but he hopes they will “keep on showing the world our brand of music.”

“[Thank] you for everything, and I LOVE YOU. This is not ‘goodbye,’ this is ‘see you later,'” he told them. “To all our friends, listeners and supporters—thank you for your love. Keep The Itchyworms in your hearts, minds and ears. The best is yet to come.”

The Itchyworms has been producing music and performing for over two decades. Their hit songs include “Beer,” “Gusto Ko Lamang sa Buhay” and “Akin Ka na Lang,” among others.  /ra