“What better way to preserve the present than through films, which actually last forever,” said Filipino-American director David Olson, who expressed his displeasure over what he observed from young people today—that they know very little about Philippine history.

“They don’t know a lot, particularly about Filipino folklore. With their precious cell phones, they take information in bytes and don’t really take time to learn history. I just feel that it’s going to be lost if we don’t preserve it through films,” David, 27, told reporters during the recent launch of Cutaway Productions Inc., a film outfit he co-owns with three other “film-lover friends.”

The launch coincided with the special screening of David’s latest project, the Neo-noir coming-of-age film “Living in the Dead of Night: Director’s Cut.” The film premiered at the recently concluded 18th Cinemalaya Philippine Independent Film Festival.

David’s interest in local history is a major influence of his personal film hero: the late National Artist for Film Lino Brocka. “His film ‘Manila in the Claws of Light” is my all-time favorite Filipino film,” David beamed. “Brocka was someone who broke barriers as a filmmaker. He was an artist who was way ahead of his time. He helped bring the Philippines to the world stage.”

David continued: “I’ve seen archived interviews of him and noticed how brilliant the guy was. The clips weren’t even him talking about film, but about history. Everything he said there was just spot-on, and he said it with such eloquence. He was amazing! 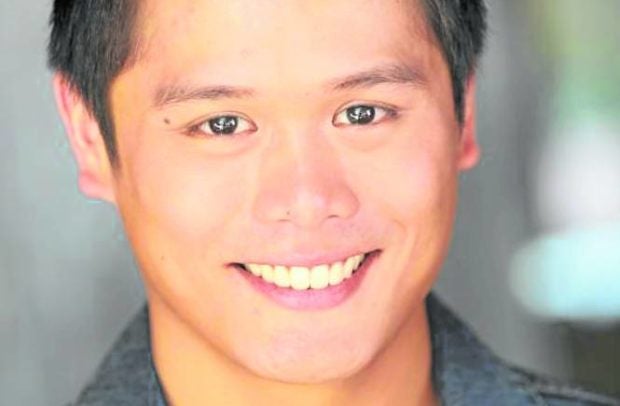 “‘Manila in the Claws of Light’ always made it to the list of ‘1000 Films You Have to Watch Before You Die.’ He is who I want to be when I grow up. If I can get close to who Lino Brocka was, then I’m set, then I’m happy,” said David, who claimed to have been dabbling in filmmaking since he was 10.

“I know I’m a bad actor. In my family, if you’re a little mestizo, they’d tell you, ‘you should be an actor.’ I spent a lot of time thinking about this, too. Later, I realized that if I spent a lot of effort trying to be an actor, I know I’d never be a great one. However, I know I will be a great director—I can be one—so that’s why my efforts are focused on being that,” David began.

“I used to steal my dad’s camera and film my brothers playing around,” he recalled. “I was 10 or 11 then, and consumer cameras or smartphones weren’t invented yet. I decided early on that if I’m going to spend this much time on something, I have to make it. Otherwise, what’s the point?”

David’s ultimate dream for Cutaway would be: “We all come from very different backgrounds—some from film, some from business—but our goal is for Cutaway to become a film studio in its own right. We make films, buy films and then market them. I want us to take over a huge chunk of space in this industry, but with the primary focus on quality. Cutaway exists to make sure that people are able to watch the best type of cinema that the country can offer, and to make sure that the rest of the world can see the type of cinema we have.” 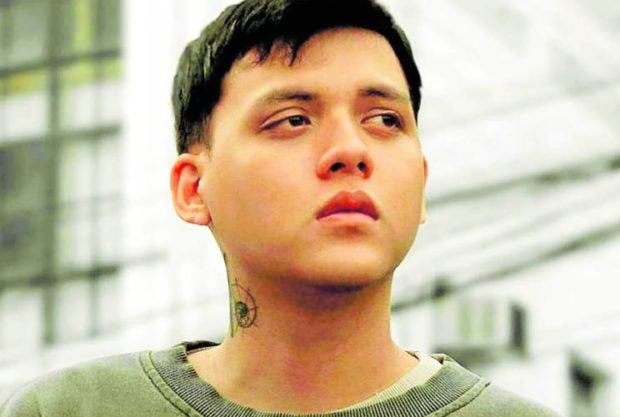 David added: “There’s no hierarchy in the company. We’re four guys who like movies. We don’t all have the same taste when it comes to films, which is normal, but we all know good stuff—that’s the priority. We want to make sure of the quality of our products. It’s a huge risk, but it’s something I’m a hundred percent behind.”

“Living the Dead of the Night” is a Neo-noir film that follows the story of Hunter (Andre Miguel Bongato), a sheltered teenager finding his place in a strange and sleepless metropolis. Alongside his questionable partner, Tom (Andrew Ramsay), Hunter engages in a deal out of a shabby motel room; experiencing it all: drugs, sex, and an all-time high. He later learns that adulthood is not what he signed up for.

“Living in the Dead of Night” shows how “innocence can come and go in a blink,” said David. “It’s a trip down a rabbit hole wherein you’re not sure if what you’re seeing is real or imaginary. It’s an ambiguous film but with a basic concept of coming-of-age. Hunter doesn’t know where he fits.” 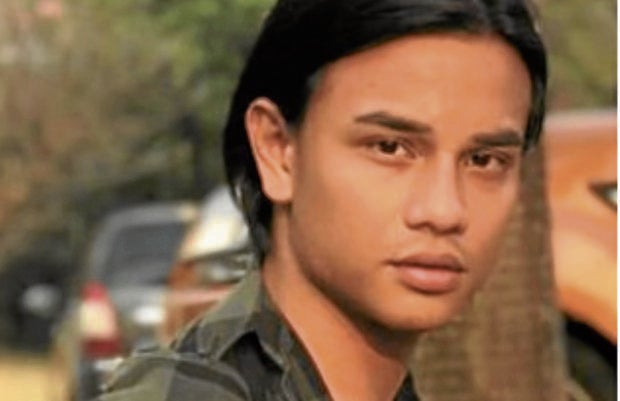 To become Hunter, Andre said he relied a lot on the script, which he found “very intimidating” in the beginning. He explained: “It introduced a lot of scenarios that I haven’t personally experienced. The general story—it being a coming-of-age tale—was more relatable. It’s a reflection of my struggles while growing up; my trying to find a place in the world.”

Meanwhile, still careful not to reveal too much about his character, Andrew said he immersed himself “with a lot of aggressive people found in random places. I took down notes from what I’ve seen and then incorporated some animal movements. Tom moves like a snake. He moves very smoothly, but at the same time, is very aggressive,” said the brother of actor-model Derek Ramsay.

David said it had been a breeze working with his two lead actors. “They’re a blessing to me. To achieve characterization, we did a lot of preproduction work, which is almost rare locally. We had multiple read-throughs, and I had a lot of one-on-one sessions with the two to make sure they got the heart of their characters. Ultimately, it’s also about having trust in your actors.” INQ