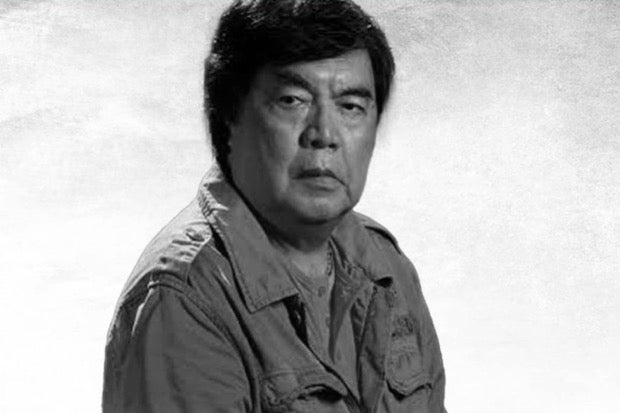 Suzara’s death was announced by Revilla, who worked with the director in the 1997 movie “Pag-Ibig Ko Sa Iyo’y Totoo,” through the senator’s Facebook page yesterday, Aug. 22.

“It is with heavy heart to announce the passing of one of the Philippine movie industry’s most prolific and seasoned filmmakers – Direk Romy Suzara,” Revilla stated. “Nakakalungkot at napakasakit po na isa na naman sa mga malalapit sa atin sa industriya ang namaalam.” (It is sad and painful that one of the people we are closest to in the industry has left us.)

Revilla paid tribute to Suzara and spoke about the director’s contribution to the film industry. Revilla also regarded working with Suzara as one of the actor’s “humbling and worthy experiences” in his career.

“Thank you, Direk Romy, for sharing your life, passion, and excellence with us,” he added. “Ang iyong talento at pagmamahal sa industriya ng Pelikulang Pilipino ay hinding-hindi namin malilimutan.” (Your talent and love for the Filipino film industry will never be forgotten.)

Suzara’s family is yet to release a statement on the director’s death, as of this writing.

Aside from Revilla, Suzara worked with veteran actors Rudy Fernandez, Johnny Delgado, Nora Aunor and Lorna Tolentino, among others. Suzara also won best director for “Mga Uod at Rosas” at the first Film Academy of the Philippines awards in 1982. JB