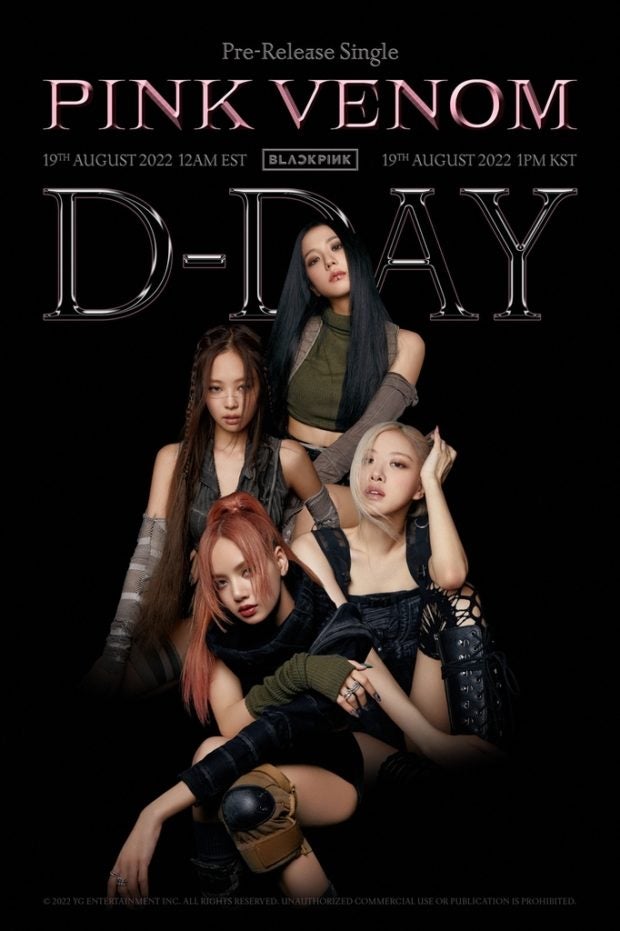 The song also started on top of domestic music streaming services such as Melon, Bugs, Vibe and Genie.

Its music video surpassed 70 million views in just 15 hours after being uploaded on YouTube, in time for the song’s release.

The single will be included in “Born Pink,” the group’s second studio album set to come out on Sept. 16. It marks the band’s first full group release in a year and 10 months since its first studio album titled “The Album” in October 2020.

The new album is sure to become the quartet’s second million seller as it has already secured over 1.5 million copies in preorders less than a week after advance purchases began. (Yonhap)/DC/RA