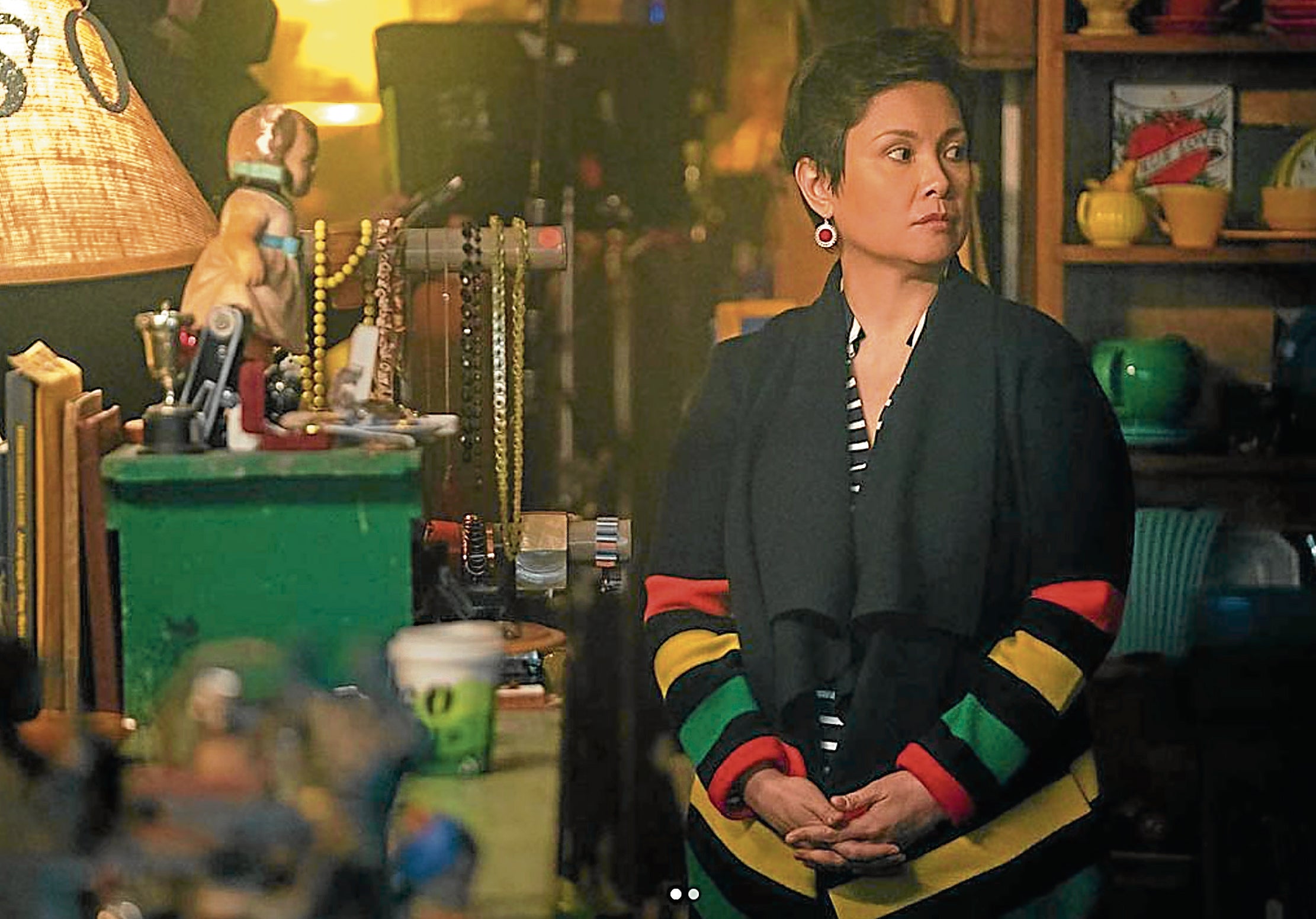 Today’s multi-episode installment of “Pretty Little Liars: Original Sin” will be our final drop for this season. Three episodes will wrap up our not-so-little mystery and untangle the knots woven over the 20 years from the Y2K party to the night of revelations.

Finally, we’ll get to find out who A actually is. Will it be your typical masked horror movie bogeyman or something far more complicated? Will your current theory pan out or was your thinking way off base?

We’ll also learn the full extent of what those mothers are hiding. Without giving too much away, let me just say their actions can be summed up in the title of the latest Benny Blanco x BTS x Snoop Dogg collaboration: “Bad Decisions.” The 1999 versions of these moms were not good people, and it looks like karma is proving to be quite the female dog.

However, all the mysteries and wild theories aside, “Pretty Little Liars,” was such a pleasure to work on. We were (and still are) aware that the fans of this universe are a devoted bunch and hope that this new addition has been fun for them to watch as it’s been for us to film.

Possible spoilers might appear! Consider yourself warned!We now know a little bit more about Elodie Honrada besides that she’s married to a lovely lady named Shirley (played by Kim Berrios-Lin) and was part of a clique of five girls that ruled Millwood High back in the 20th century (her 1999 self is played by Emily Bautista).

The Honradas own and operate a little pawnshop in Millwood, and besides the secret she shares with Davie, Sidney, Corey and Marjorie, there’s something else that weighs on her mind, something that drives her anxiety and paranoia over the edge. Add to that raising a teenage daughter (Mouse, played by Malia Pyles) and it’s quite a wonder that she isn’t more cuckoo than she is.

Behind the scenes though, things are far more relaxed, even when we have to film emotionally demanding scenes.

The scene that opens Episode 7 (directed by Alex Pillai, who also worked on “Bridgerton” and “Riverdale”) was filmed on my 51st birthday! After I was released for the day, the crew all got together to sing “Happy Birthday” for me, then slices of cake courtesy of Malia were passed around (yes to peanut butter-chocolate!).

I also got a bottle of gin and cupcakes in my dressing room, thanks to friend Erin Quill who by sheer coincidence was working on the same episode as the adoption agent meeting Imogen (Bailee Madison) and Chip (Carson Rowland).

The carnival scenes were filmed indoors, thank goodness! Although it’s supposed to take place in the fall, we were shooting in the middle of a freezing New York winter. One scene was shot outside, and all of us were turning into icicles!

Eric Johnson, who plays Sheriff Beasley, is from Toronto, and he said, “If a Canadian feels cold, it must be really cold.” Thank heavens for warmers taped to the inside of our coats.

And finally, our little Mouse was played by Adrianna Lim, who’s also Filipino! Andi was accompanied on the set by her mom Lulu (who’s originally from Cebu).

It feels a little bittersweet that this season is coming to an end. Nine months spent in upstate New York, filming despite a raging pandemic and all the challenges that brings, traversing a major ice storm, a ton of travel by land and air … this experience has been very special.

Being cast as a regular on a series was something that hadn’t happened to me yet, so this was very new. And everyone in the show was wonderful at what they do.

Enjoy the finale today! And after you’ve watched the final episode, give yourself a minute to answer this question: how will you continue our Liars’ story? INQ