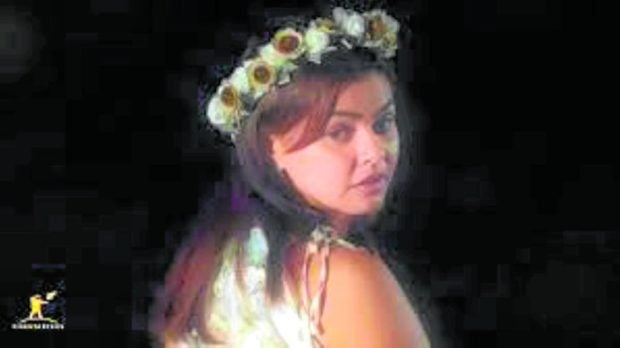 This year’s 18th Cinemalaya Philippine Independent Film Festival Top 3 box-office hits, or those that did well in terms of ticket sales during their 10-day run at the Cultural Center of the Philippines (CCP), can look forward to receiving an added “bonus.”

“It’s a tradition in Cinemalaya to reserve the last few slots at the tailend of the festival for these films. This is the only concession of Cinemalaya to commercialism,” according to festival director Chris Millado.

At the recent the Cinemalaya Chairman’s Dinner, Millado announced that festival films have been shown in commercial cinemas since Aug. 10, particularly in Ayala and SM Malls in cities such as Clark, Naga, Bacolod and Cagayan de Oro. The festival ended last Aug. 14.

Ma-an Asuncion-Dagnalan’s “The Blue Room,” which stars Elijah Canlas and JK Labajo, topped the race after it showed “very good returns from its premiere, and with a very good following from the Gen Z audience,” Millado said. 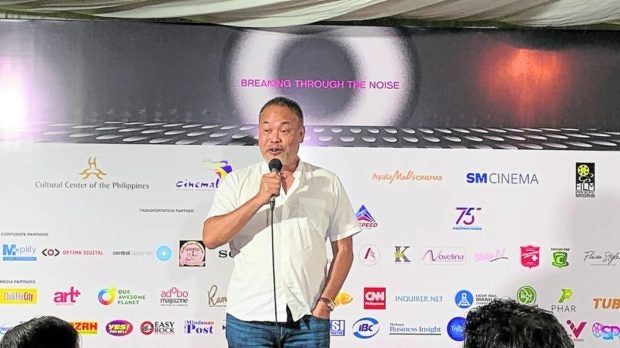 Real Florido’s “Bakit ‘Di Mo Sabihin?” featuring Janine Gutierrez and JC de Vera, is in second place, “with very surprising support from members of the deaf-mute community. Some of our box-office sales people were forced to learn basic sign language in order to sell tickets,” he added.

Milo Alto Paz and Cynthia Cruz-Paz’s “Retirada,” with Peewee O’Hara as lead actress, placed third. “This is not surprising—it had very good turnouts from government employees, especially those who have just retired,” Millado observed. “The last and most difficult was a choice between two sets. This set of short film titles had a very good following and a lot are still waiting for additional screenings of Set B.” 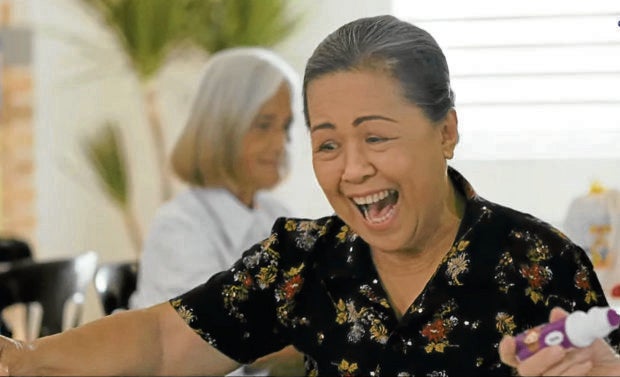 “As we celebrate our 18th year, we’re also entering a new stage, the postpandemic Philippine cinema. As I’ve always said to our finalists in cajoling them to continue, let the pandemic not be a curse, but a challenge to come up with a more effective, more pronounced and more Filipino brand of cinema,” said Jose Javier Reyes, main competition head and monitoring committee chair.

“It is pointless for us to go abroad and join festivals if we have nothing to show. It’s about time that we learn to love Filipino movies before we can truly be proud of ourselves in the face of the world,” he declared. “Special mention to our short filmmakers. This batch is perhaps one of the best, if not, the best we’ve ever had. What makes us even more proud is that they come from all the regions, proving once and for all that Philippine cinema is not centered on Manila.” 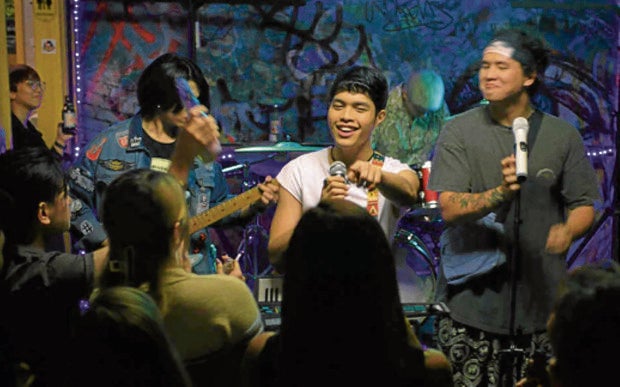 “We are proud of our products. Our challenge now is to bring them to more people in the Philippines,” said Tonyboy Cojuangco, chairperson of the Cinemalaya Foundation Inc., as a form of a dare to the organizers of the annual indie fete to reach out to more audiences with the resumption of physical screenings this year.

Continue to look for

“We have stories to tell, but they never reach the masses. That’s the problem of this country. I guess that’s why we have elections the way they are today,” said Cojuangco as he addressed festival organizers, participants and the media at the recent appreciation dinner.

“Eighteen years ago, [the organizers] approached me to form Cinemalaya. I agreed to join them because I had a company called Dream TV, which is no longer in business today. It was a satellite TV company. I wanted to show movies to people who couldn’t afford to go to the big theaters,” he began. 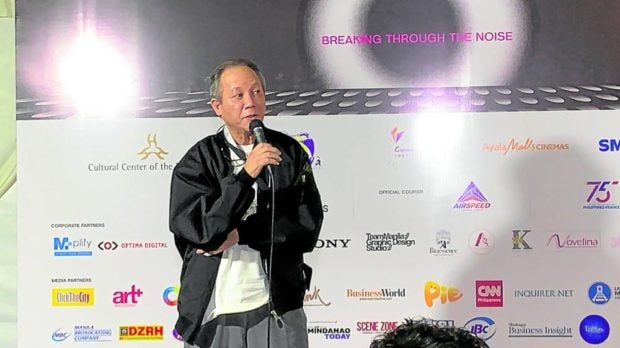 “The film distributors were excited about it, but they were threatened by mall owners that if they show their movies on our satellite TV, these will not be shown in malls,” Cojuangco recalled. “We still continued with Cinemalaya and one of the conditions was that I get to show the films for at least two years. Unfortunately, the filmmakers didn’t want their films shown on satellite TV because, they said, these could be pirated and there would be no more revenues for them after that.”

Fast forward to today, Cojuangco said people continue to look for Cinemalaya films to watch after each festival run, but couldn’t find any. “In a way, I’m thankful for this pandemic because, now, people are used to watching movies online,” he pointed out. “This is a sign for me to try to revive that kind of approach. I know the organizers are planning to bring the movies to the other regions, but I think if we could do the satellite TV concept, that would be a more effective way of bringing our products to the masses. We’ve not really reached D and E people yet.” INQ