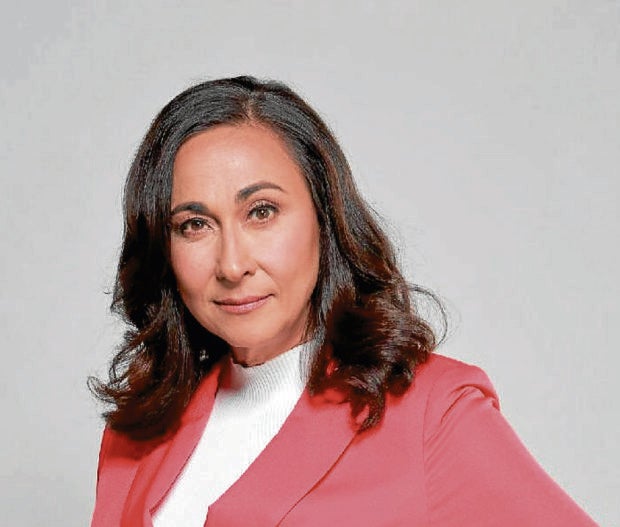 True to Cherie Gil’s iconic line, “You’re nothing but a second-rate, trying hard copycat,” she’s a tough act to follow. The primera contrabida left a void in the biz that nobody else can fill.

Bravo, Cherie, for a life well-lived and for being so well-loved.

As my little tribute to Cherie, I asked some of her peers to share their fondest memory of the incredible Eigenmann woman. 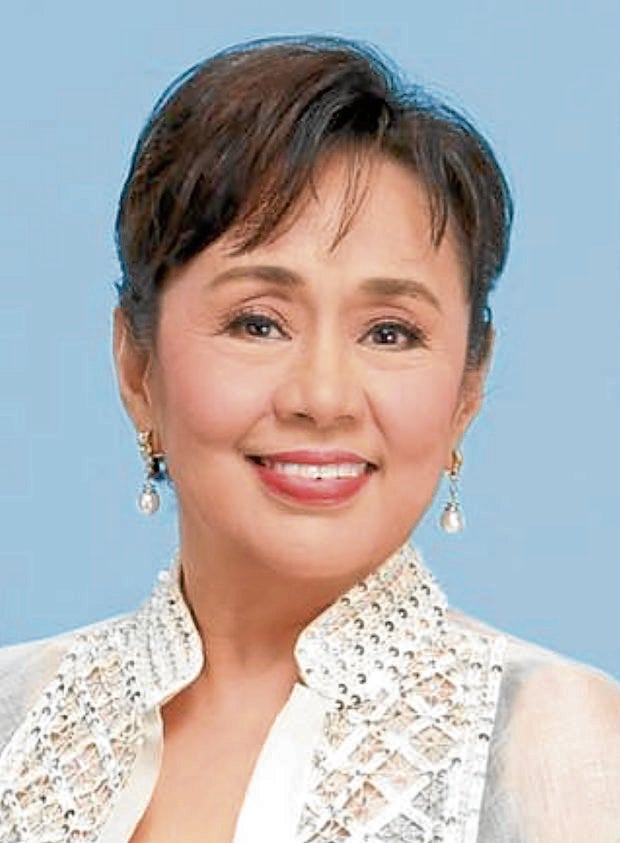 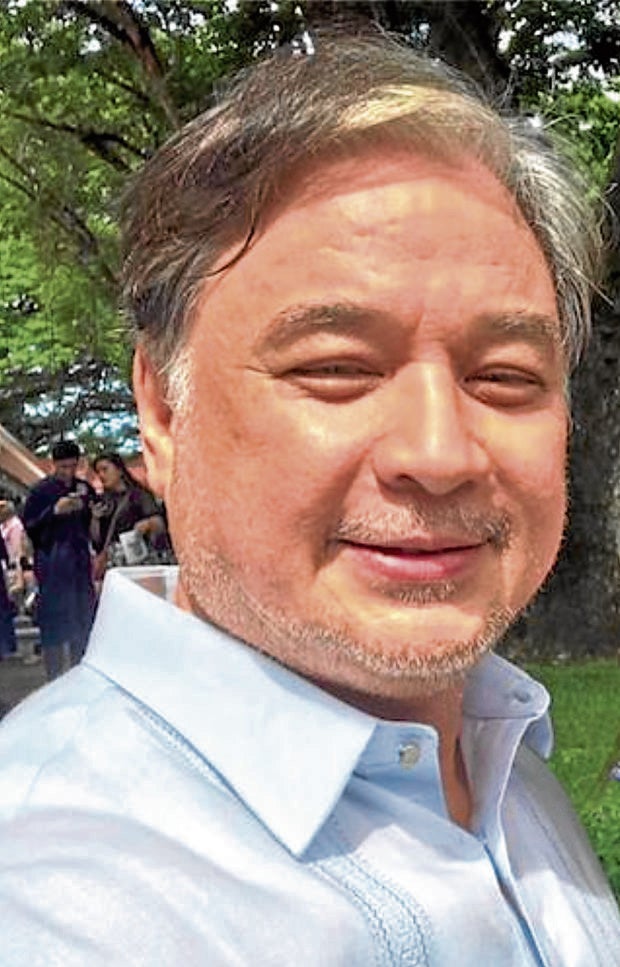 Ricky Davao: When I was 16, I would always go to the house of Tita Rosemarie Gil to spend the whole day with Michael and Mark. One time, I saw a very shy Cherie, who was around 13 years old at the time. Hindi pa kami nag-uusap nun, “hi, hello” lang, but she was now making these jokes on the set. She always shone bright, and I feel blessed to have this and so many other memories with her and her family.

Years later, when we were doing a movie, she reminded me about those days and told me I was her first crush when she was still “uhugin.” Touched na touched ako siyempre! In that movie, we played a troubled husband and wife, and we had a scene where I had to wake her up by pouring my drink on her. When she turned around, and to her shock, I was just wearing a towel and nothing else.

During rehearsals, we were talking about the scene with the great Tito Eddie Garcia, who was the director, and the great Romy Vitug, director of photography. I was instructed to drop the towel.

Cherie, in her signature mischievous tone, said, “OK, Kuya Ricky, you will remove the towel. But am I really going to see it—you know, that one?” Then, we all started laughing. Direk Eddie in his famous low tone voice said, “Don’t worry Cherie, you won’t see anything. It’s beautifully lit!” 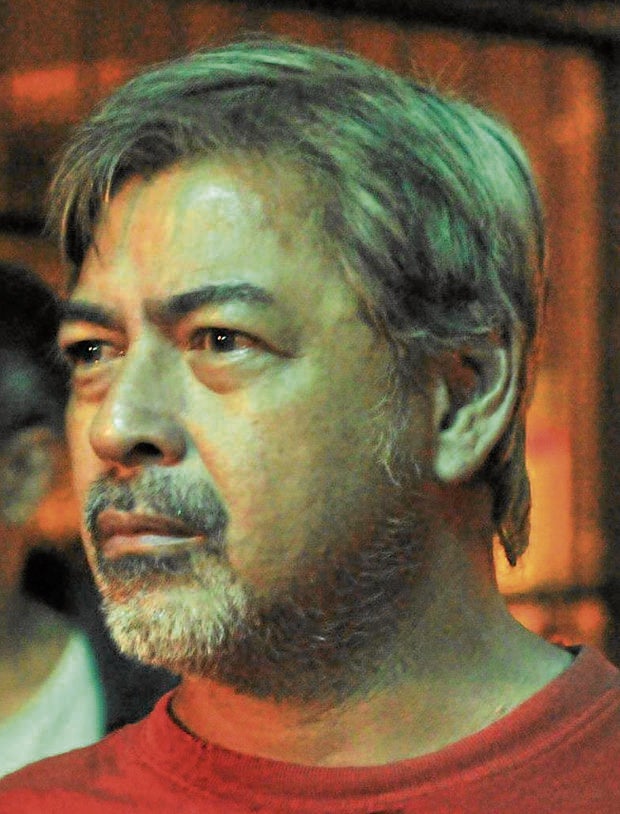 Joel Torre: Cherie and I are family. She considered me an adopted Eigenmann, and we adopted her as an Ilongga by the Ilonggo mafia. I just realized now how many projects we were in together, from “Champoy” and Peque Gallaga’s “Oro Plata Mata” to Mike de Leon’s “Bilanggo sa Dilim,” and in TV shows like “Marina,” etc.

One time, we invited her to Bacolod and had dinner with Peque, and we both professed and profusely thanked Peque for being the one responsible for our art, craft and careers! 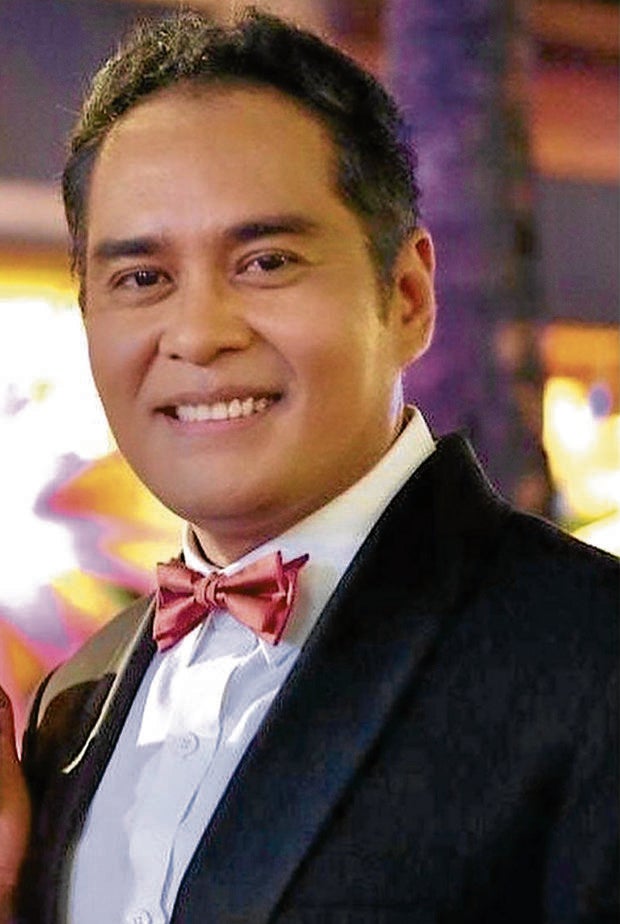 John Arcilla: In the ’90s, I was still in CCP as a Theater Company actor. I was very new to the mainstream when I played Cherie’s family driver whom she had an affair with in the TV series “Cebu.” I was very kilig playing her lover whom the family did not approve of.

Fast forward, my last stint with her was in the French Riviera at the Cannes Film Festival. I realized how down-to-earth, honest and sincere Cherie could be on her thoughts and reflections. She could be a real good friend.

Behind the fierce characters she portrays so well is a soft-hearted, giggly little girl. But no one can stop her if she needs to say her piece, and she knows how to use the right words with diplomacy, tact and wit. She’s a combination of Anjelica Huston and Cate Blanchett.

In my previous column about BFF Buboy’s (Cesar Montano) 60th birthday bash, I forgot to mention that the ’60s-themed outfits of his three kiddos with Kath Angeles (his current partner) were made by Sandra Seifert (his beauty queen ex with whom he has a son, Coco). That’s how cool everything is in BFF’s personal life right now.

At his party, it was so heartwarming to see his five older kids dote on the four younger ones. It did not seem like they were half-siblings because their dad Buboy’s love made them one whole, happy modern family. 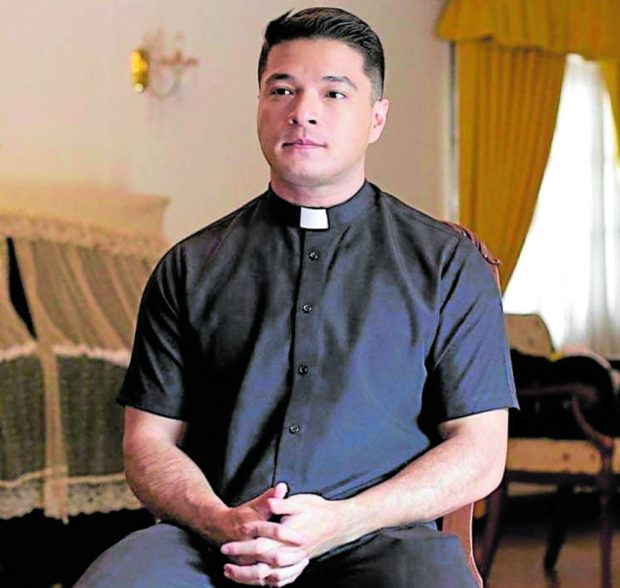 Priest with dark secrets in ‘Purificacion’

As one of my favorite quotes goes, “Every saint has a past, and every sinner has a future.” Keep that in mind as you watch “Purificacion” (now streaming on Vivamax). See how an act of contrition turns into an act of confusion.

The sexy thriller directed by GB Sampedro is topbilled by Cara Gonzales and Josef Elizalde. It is all about a priest (Josef as Father Ricardo) who has dark secrets, and a police inspector (Cara as Gabriela) who turns to him for help in investigating the case of missing women.

Playing a few tricks up his sleeve, Fr. Ricardo misleads Gabriela with her investigation. Will she uncover the truth or fall for his dangerous charm?

GB: I do not want to judge priests who fall in love. They’re only human. It is their choice whether to leave the priesthood and give up their vow of celibacy.

J: I watched “Angels & Demons” to get nuances of priests’ behavior. Portraying a priest made me realize how tough it is for them to be open to everyone who seek their help.

C: It never crossed my mind to fall for a priest. But my role made me realize that it can happen. Although I can’t imagine myself in such a situation. ‘Di kaya ng konsensya ko.GB: Our movie is fiction, but controversies involving priests exist. We cannot turn a blind eye to it. I just wanted to do a dark story about the church without tarnishing its name.

J: Even if it’s a controversial story and my dialogue of Tagalog bible verses are tongue-twisters, I did not hesitate to accept the offer and cut my long hair to portray a priest.

C: Our movie will remind viewers that we’re all sinners who need purification. So we must not think that we are better than others just because we sin differently.

GB: I make sure all my actors have their moments to shine. No upstaging allowed.

J: I cannot please everybody with the roles I choose to portray. So be it. But I make sure I grow as an artist in every project.

C: Hindi ako pala-simba. I am more spiritual than religious.