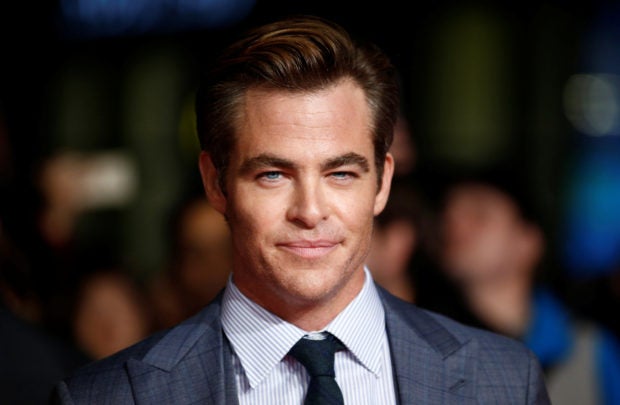 SAN DIEGO — Actor Chris Pine said he had never immersed himself in the popular role-playing game Dungeons & Dragons until a few years ago when he was asked about starring in a movie about the fantasy world of swords and sorcery. Now, he’s a convert.

Speaking to thousands of fans in a convention hall at San Diego Comic-Con, Pine said he hoped the Paramount Pictures big-screen imagining of the game, due in theaters next March, would help “spread the gospel of D & D.” It’s a game, he said, that everyone should play in high school.

“You can get the bully, the jock… all in a room and I guarantee you in 20 minutes no one will remember what kind of class they came from, or who their best friends are, or who the dork is,” he said. “They just want to laugh.”

The “Wonder Woman” actor helped kick off the return of Comic-Con for the first time since 2019. The annual, celebrity-studded celebration of superheroes and pop culture was canceled for two years because of the COVID-19 pandemic. Organizers said they expect a full crowd of 130,000 guests through Sunday.

“Dungeons & Dragons” co-writer and director John Francis Daley said he aimed for the film to capture the feeling of camaraderie and “family coming together to face obstacles” that he experiences when playing the game.

It was Grant’s first appearance at Comic-Con.

“We did try to come with ‘Sense and Sensibility’ but were turned away,” Grant joked. JB