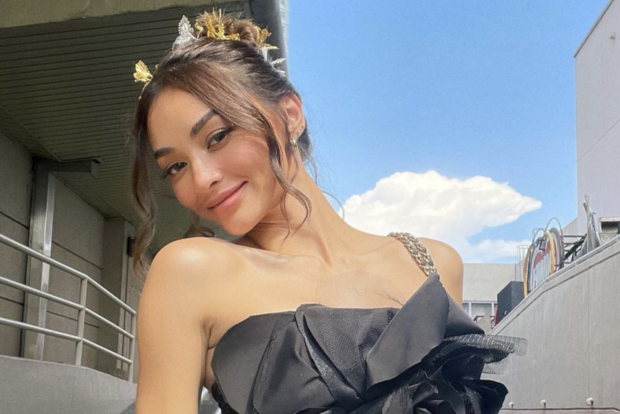 Miss International 2016 Kylie Verzosa has been revealed as a member of the Miss Universe Bahrain council, alongside fellow Filipino personalities.

The beauty queen-actress took on the position of Miss Universe Bahrain’s head of empowerment, as seen on the pageant organization’s Instagram page last Wednesday, June 29.

Verzosa will be working alongside Filipino designer Furne One of Amato Couture, who will serve as creative director, as well as Filipino magazine publisher Josh Yugen who was named Miss Universe Bahrain’s president and national director.

“Hello Universe! So thrilled and honored to be part of Miss Universe Bahrain’s official council as head of empowerment for this year’s pageant. See you soon!” she told fans.

Miss Universe Bahrain began accepting applications for new candidates earlier this month. The organization is set to announce further details about its 2022 pageant this July, based on recent social media posts.  /ra