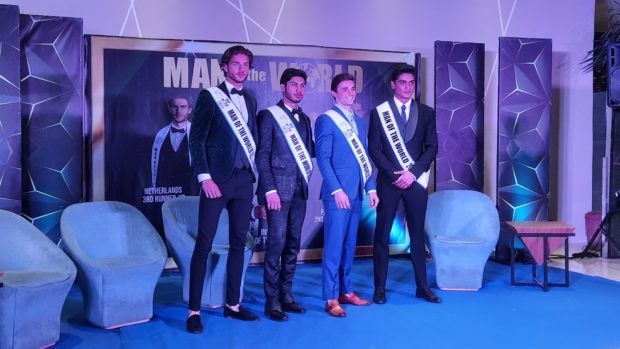 MANILA, Philippines — Indian actor and singer Aditya Khurana already has a budding career in the Indian entertainment industry. But after winning the Man of the World pageant, he has decided to move to the Philippines, the contest’s host country, to further his advocacy work.

“Education is really important, after COVID, especially for those below the poverty line. My advocacy in India, I will bring to the Philippines,” Khurana told a select group of media scribes at a post-coronation press conference held at Holiday Inn Express at the Newport City in Pasay City on June 20.

He inherited the Man of the World title from 2019 king Jinkyu Kim of Korea after besting 21 other aspirants in ceremonies staged at the Baguio Convention Center in Baguio City on June 18. With him at the post-event conference were four of his runners-up, heavy favorite Vladimir Grand of Ukraine who finished second, host delegate Nadim Elzein who finished third, and Tjardo Vollema of the Netherlands who finished fourth.

Fourth runner-up Nguyen Huu Anh had already flown back home to Vietnam so he was not able to join the press event.

“I am planning to shift to the Philippines to continue my advocacy,” said Khurana, who clarified that it was his own personal decision to move and was not imposed upon by the pageant organizer or his own team in India.

He is currently back home to be with his family to celebrate his victory, the first for India in the Manila-based male pageant.

Carlo Morris Galang, president of pageant organizer Prime Event Productions Philippines (PEPPS) Foundation, said after a two-year hiatus because of the COVID-19 pandemic, the pageant is embarking on a new chapter on the road to its fifth edition next year.

“Aditya and his court will be more visible in charity works, especially in education,” he said. 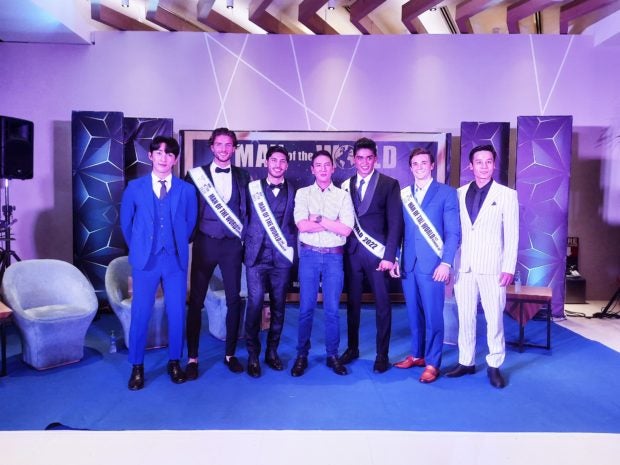 The international male pageant promotes education as its main advocacy, and Galang said the winners will serve as youth ambassadors.

“They should be role models to the young generation,” he added.

Galang also announced that application for licenses in different countries for the Man of the World’s fifth edition has already been open.

After the culmination of the international pageant’s fourth edition this year, PEPPS is gearing up for the commencement of the Misters of Filipinas season, the national pageant that selects the Philippines’ representatives to Man of the World and other male competitions. JB