‘Magic onscreen:’ ‘Start-Up PH’ directors reveal what it’s like to work with Bea and Alden 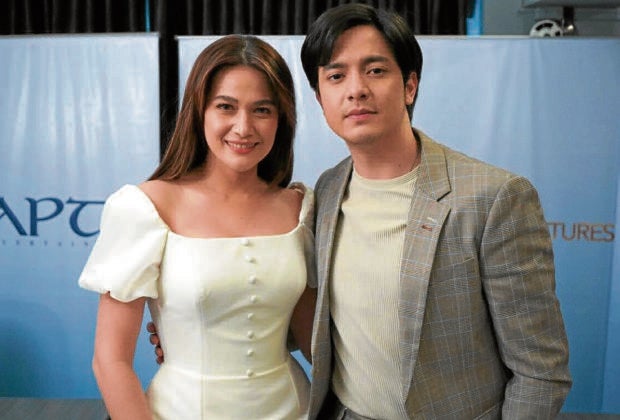 While Jerry Lopez-Sineneng is one of the few familiar faces for Bea Alonzo on the set of “Start-Up PH,” the director didn’t feel the need to coddle the actress just so she could acclimatize to her new work environment.

“I just treated her the same way I treated her in our past projects. There was no effort to baby her or something. I know she was nervous, but I also know that she will eventually adapt and gel with the group,” Jerry told the Inquirer in a recent group interview with the directors of the said show.

The upcoming GMA 7 adaptation of the popular South Korean drama “Start-Up” will be Bea’s first project as a Kapuso star. In a previous interview with the Inquirer, Bea admitted that she was nervous about doing a series with people she has yet to work with, but that Jerry’s presence put her at ease.

“It’s normal … we’re friends. And it was a conscious decision not to baby her, because the more you rub it in, the more she will feel nervous. Baka ‘di maganda ang effect. I hardly visit her tent because it could unwittingly feed what she’s feeling,” related Jerry, who directed Bea’s last soap with ABS-CBN, “A Love to Last.”

“Start-Up PH” co-director Dominic Zapata did notice that Bea was trying to feel her way in at the beginning of taping. “Nanganganay siya. I think she was expecting a more serious set, but it turned out to be light. Kulit-kulitan lang. I feel like a serious atmosphere would be exhausting, so we try to laugh and lighten things up. And when she saw that it was a fun set, she became comfortable,” she said. 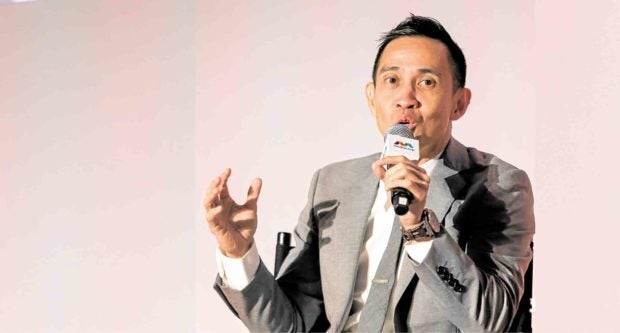 It was his first time working with the 34-year-old star, Dominic said, and Bea exceeded his expectations. “I used to see Bea at the gym, but we didn’t know each other. I wasn’t really nervous because I have heard lots of good things about her,” said Dominic, who described Bea as a “consummate professional.”

“One day, we finished early, so I went up to her in the standby area and said, ‘Thank you, because all the things they say about you—that you’re talented, professional and kind—are all true.’ The beauty is a given, so it was easy shooting her,” he added. “I love it when she comes on the set and she already knows, not only her lines, but the entire script. She also knows what will happen to the story and the other characters.”

“Although she’s still young, she already has the mark of a veteran,” Dominic said.

Jerry, on the other hand, likened Bea to fine wine—“habang tumatagal, lalong gumagaling.” “When she puts her heart and soul into something, she manages to deliver it in a way that’s uniquely hers,” he said.

Bea will play Dani, who goes by the name Seo Dal-mi (played by Bae Suzy) in the Korean series. Her love team, Alden Richards, is Tristan (Han Ji-pyeong, played by Kim Seon-ho). Together, they create magic onscreen, Jerry said. “They’re magic … They brought to life the characters assigned to them,” he said. 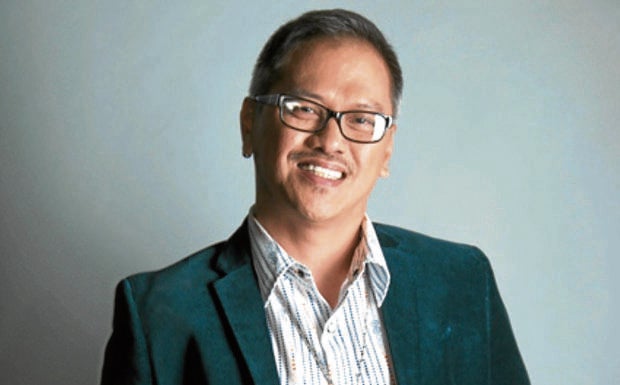 Working with Alden for the first time, Jerry said, only confirmed what he has been hearing about the actor. “I became a fan after I saw ‘Hello, Love, Goodbye.’ So I asked people at Star Cinema what he’s like. And they told me that he’s easy to work with, and he comes on the set knowing his lines. They say he’s a kind, skilled and happy person,” Jerry said.

“Alden has that magic that makes things feel light, even if you’re shooting a heavy or important scene … even if you’re already tired after a hard day’s work. Kapag siya ang nasa scene, gumagaan because mabiro siya,” Jerry said. “I hope to do more projects with him.” INQ