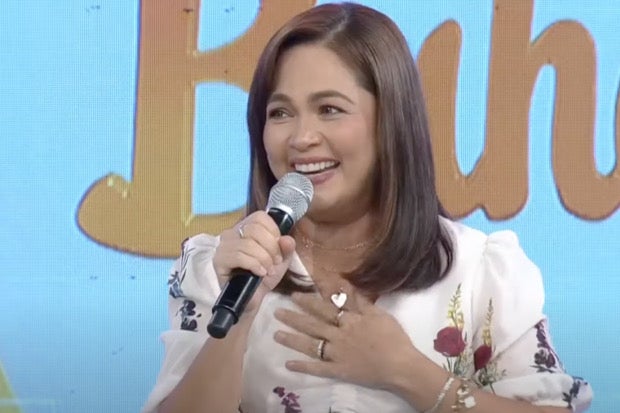 Judy Ann Santos was ecstatic during her first day as one of the hosts of ABS-CBN’s morning talk show “Magandang Buhay,” which marked her first television appearance after a year.

After she was welcomed by fellow hosts Jolina Magdangal and Melai Cantiveros, Santos admitted that she felt nervous because it was her first live show in a while. The show’s episode can be seen on ABS-CBN Entertainment’s YouTube channel, released today, June 21.

“Parang gusto kong mag-wish kasi first time ko ulit magka-live show. Nakakaloka ito,” she said. (I would like to make a wish because it is my first time to do a live show in a while. This drives me crazy.)

Santos then expressed her gratitude for the opportunity given to her as guest host, adding that her heart is very happy.

“It has been one year na lumabas ako sa telebisyon and it’s always a good feeling to be back, especially here at the ABS-CBN compound,” she stated. “Napaka-familiar ng pakiramdam na makita ko kayong lahat ulit.”

(It has been one year since I last appeared on television and it is always a good feeling to be back, especially here at the ABS-CBN compound. It gives me that familiar feeling, to see all of you again.)

Santos also gave a glimpse of her visit to the ABS-CBN building via her Instagram Stories, also today. The actress realized how long it has been since her last visit upon seeing the changes in the building. 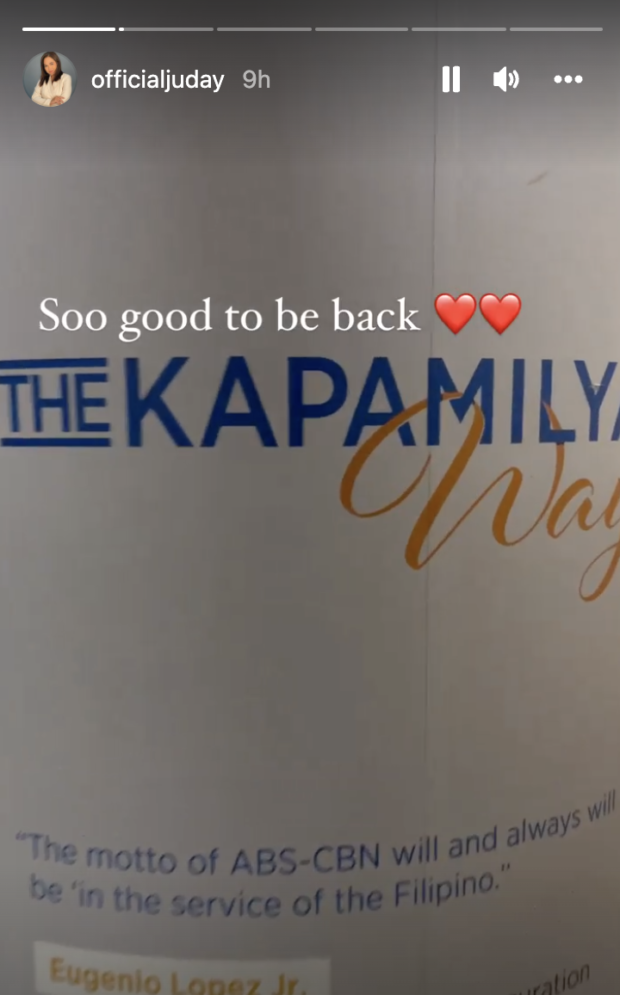 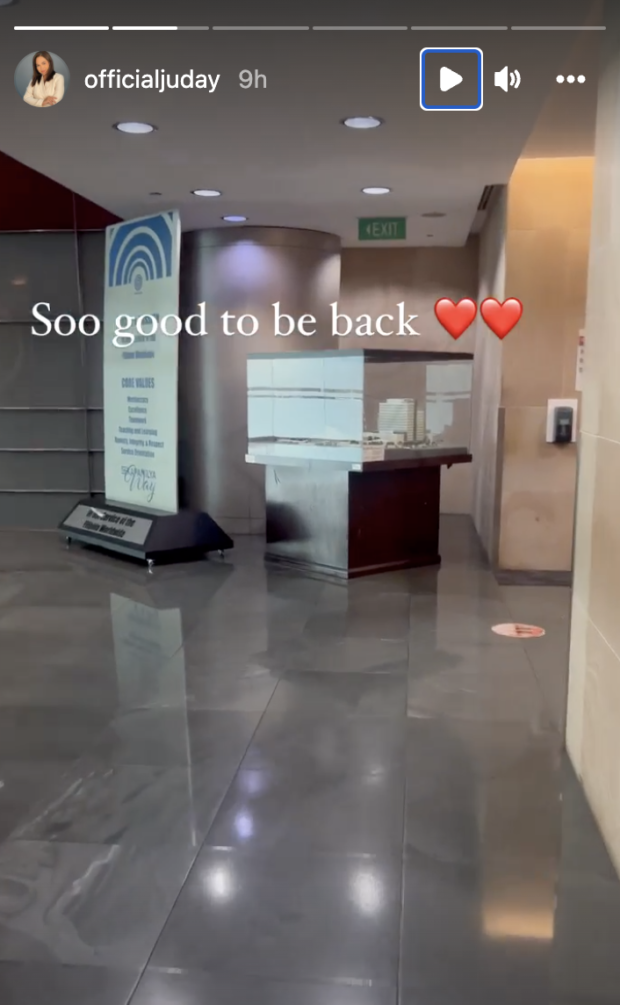 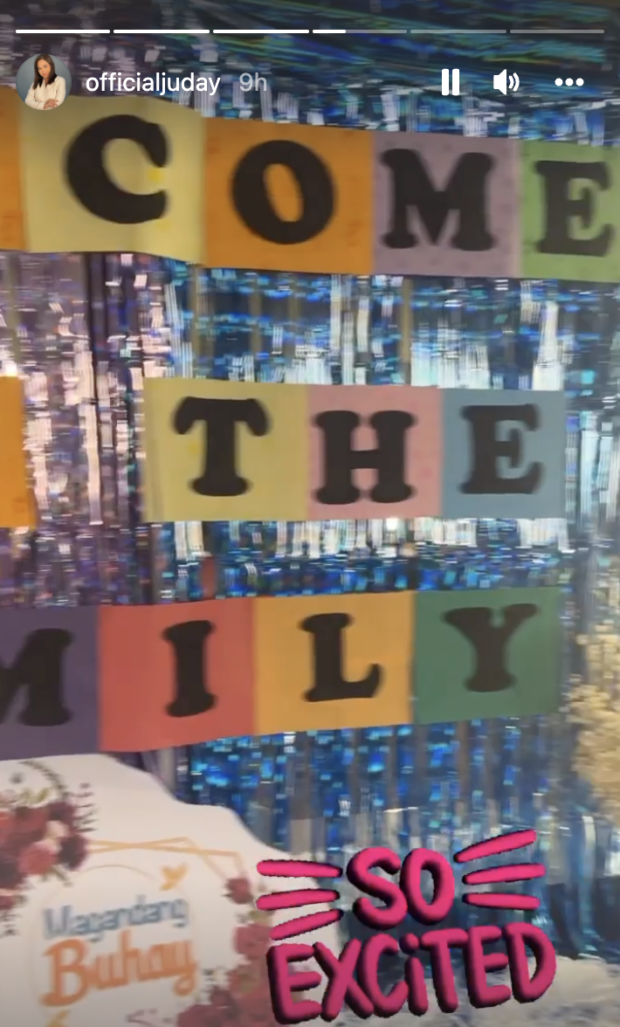 Santos’ last project with the network was the documentary show “Paano Kita Mapasasalamatan” which ended in June last year.

Prior to Santos, actress-singer Regine Velasquez also had her hosting stint in “Magandang Buhay,” temporarily replacing show host Karla Estrada who ran for a party list seat in the May 2022 elections. JB