Not just a ‘bubble romance’ for Gil Cuerva and Lexi Gonzales 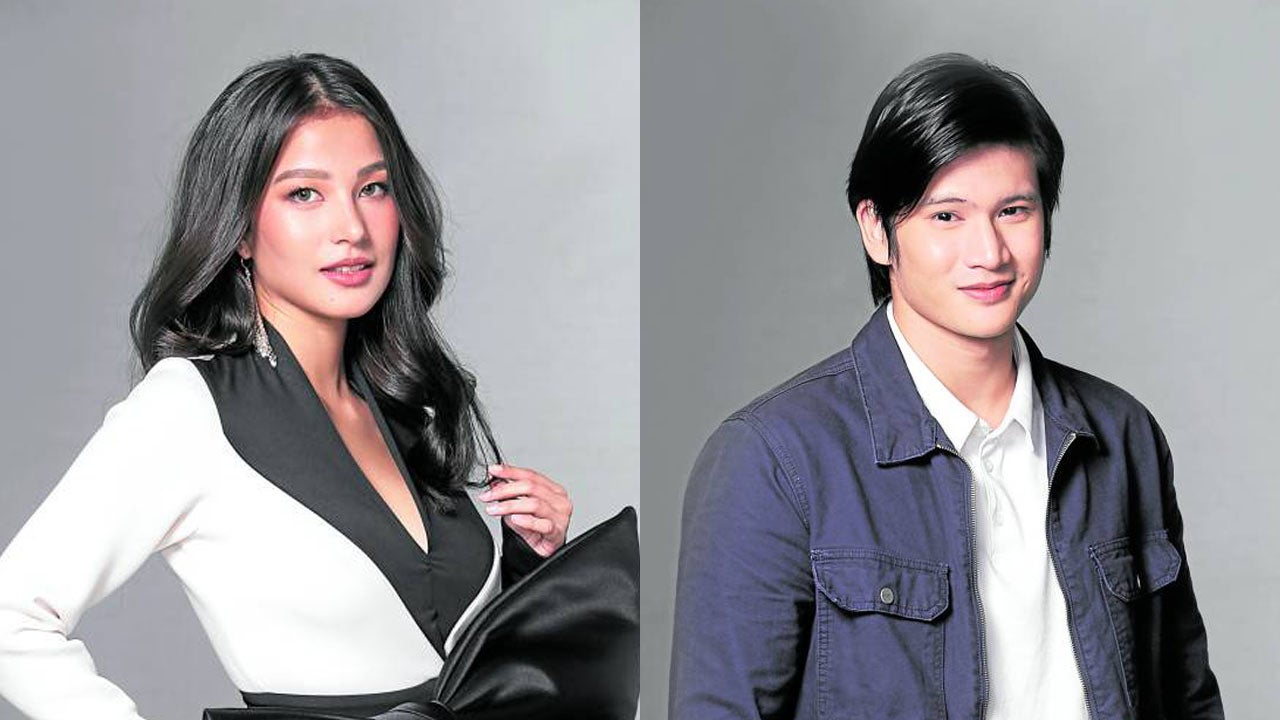 While they’re not “officially” a couple yet, Lexi Gonzales revealed that she has been going out with fellow GMA 7 talent Gil Cuerva whom she described as a source of “inspiration.”

“We have been dating for a few months now … hindi pa po [boyfriend and girlfriend]. He’s one of my motivations and inspirations to do my job well. We know that our field of work isn’t easy so we help and understand each other as much as possible,” she said in a virtual conference for Sparkle GMA Artist Center’s recent contract signing event, dubbed “Signed for Stardom.” Lexi and Gil play supporting roles in the new prime-time series “Love You Stranger.” But what they have isn’t a “bubble romance,” said Gil, who related that he and Lexi started dating before taping. “It just so happened that we were both cast in the show. ‘Good for me,’ I thought, ‘Good for us! Yay!’ But we were already seeing each other before that,” he said in a video conference for the said soap opera.

The two actors, who took a liking to each other during an episode of the good show “Taste Buddies,” are at the “getting-to-know-each-other stage.” “But seriously, whether you’re already a couple or still just dating, you try to know the other person on a deeper level,” Gil pointed out. “I guess that’s our status. We’re getting to know each other more.”

But while having a love life is nice, Lexi stressed that career will remain her priority. “Work comes first. If it comes right down to it, I will have to choose work more than anything else, because it’s not just for me, but for my family and their future,” the “Starstruck” Season 7 runner-up said. “And if I want to spend the rest of my life with someone I love, I have to make sure to secure my future, too.”

The other people who inspire Lexi the most are her mother and brother, who’s autistic.

“I want to give both of them a better life. I also want to give my brother a better world. While others see people like my brother as different, they’re just like us. I want to advocate for that,” she related. “I also want my single mother to enjoy life and do the things she couldn’t because of all the sacrifices she made to raise me and my brother.”

Signing with Sparkle is a new chapter in Lexi’s life and career. While stardom is one of the goals, she knows well that it’s not going to be a walk in the park. “I’m thankful for all the opportunities I have been getting, which I never expected,” she said. “I used to say that being an actress is so glamorous. But now I realize that it comes with a lot of responsibilities. You have to work hard, persevere … make a lot of sacrifices.”

Working with “Love You Stranger’s” lead stars, Khalil Ramos and Gabbi Garcia, as well as the supporting seasoned co-stars was an instructive experience for both Gil and Lexi.

“I was nervous before the show because my character here is multilayered. But Gabbi and Khalil told me not to overthink it and to just dive in and do it. They assured me that everyone here will help me … They told me to stop putting pressure on myself, and that really helped me a lot,” Gil said.

“I also tried observing Sir Tonton Gutierrez, who’s just chill and funny in the tent. But on the set, I watched him memorize lines, so he’s always ready when he comes to the set. I remember doing a scene where I missed certain cues. It wasn’t his, but still, when we were about to do a second take, he explained why I missed my cues … that I attacked the scene full of energy from the get-go when I should be building toward it. From someone still trying to learn, I appreciated that,” Gil related.

Lexi, on the other hand, feels “honored” to have worked with Carmi Martin. “I love her and I learned a lot from her. I’m happy I learned a lot from this show. I had to adjust because it was a locked-in setup … It was difficult. But everyone was helpful and guided us in scenes that were heavy and complex. Our costars were always there to teach and support us,” she said.